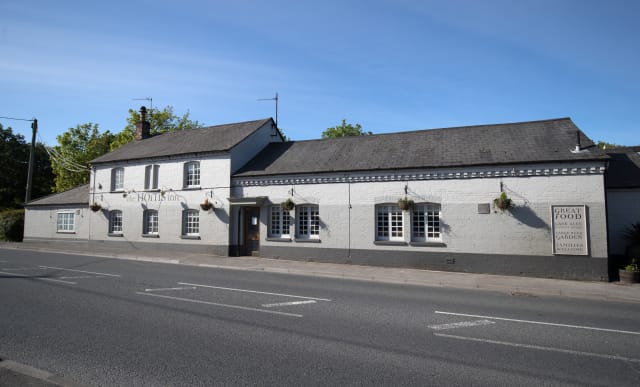 A married police officer has been acquitted of murdering his long-term lover after she revealed their affair to his wife.

Brehmer had previously admitted the manslaughter of the married nurse who he had been having an affair with for more than 10 years.

The police officer, who served with Dorset Police, will be sentenced at Salisbury Crown Court by Mr Justice Jacobs later on Tuesday.

Ms Parry died during a "kerfuffle" in his car at a car park of the Horns Inn in West Parley, Dorset, on May 9 this year.

The court heard that while the pair were in the car, Mrs Parry had taken the Brehmer's phone and sent a message to his wife saying: "I am cheating on you."

Brehmer claimed she accidentally suffered the fatal injury while he was trying to push her out of the vehicle so he could drive away.

He told the court he had planned to go and kill himself because of the consequences to his family of their affair being revealed.

The trial heard that in the days before her death, Mrs Parry had started to believe her marriage to Andrew Parry, also a Dorset Police officer, was coming to an end as well as her relationship with the defendant.

She had carried out research using an alias on Facebook into Brehmer and became convinced he had had at least two other affairs.

Mrs Parry was in contact with a police officer called Kate Rhodes, who told her she had an affair with Brehmer in late 2011, and this made her see him "in a very different light".