People struggling to buy groceries and medicine as shops refuse cash – Which? 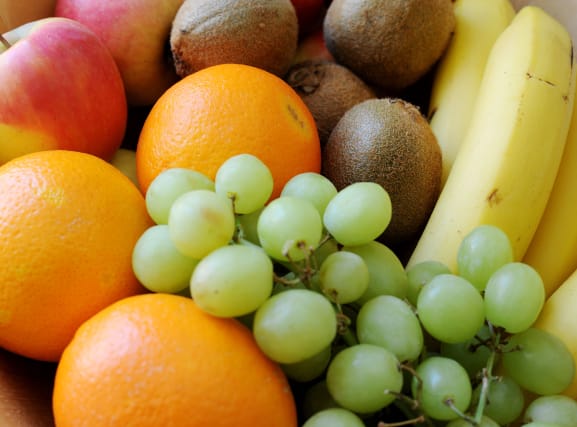 People have been left unable to buy basics such as groceries and medicine as a concerning problem with cash acceptance in the UK grows, according to Which?

Shoppers have reported being told that cash is "a thing of the past" and some believe the coronavirus crisis is being used as an excuse to ditch physical money, the consumer group found.

It warned the viability of the cash system is being threatened as some shops have declined payments using banknotes and coins during the crisis.

Which? is asking businesses to show understanding and flexibility to customers who may only be able to pay in cash.

Richard Piggin, head of external affairs and campaigns at Which? said: "While many of us may have noticed shops displaying signs that they now only accept digital payments, our research shows that the rapid move towards a cashless society risks excluding the most vulnerable from being able to pay for vital products and services.

"We're alarmed at the reports of people leaving food and medicine behind because they can't pay with cash and it underlines how important it is to have a co-ordinated approach to protecting the fragile cash system."

Of the reports that Which? received, nearly four in 10 (38%) related to a problem when paying for food or groceries, one in seven (14%) were linked to leisure activities, such as visiting a coffee shop or restaurant, and one in 10 (11%) concerned parking.

Two-fifths (43%) who reported being unable to pay with cash said that they did not have another payment method with them.

While some people were able to go to another shop to buy what they wanted with cash instead, or had someone available to make the purchase on their behalf, nearly a third (32%) were unable to buy items or services at all.

Which? said 38% were left empty handed when they had problems paying for groceries, while the figure stood at nearly a fifth (17%) for people trying to buy medicine.

Just 3% of people who had payment problems were able to get what they wanted online instead.

Which? believes its findings could indicate a much larger problem and further work is needed to understand the scale and pace of cash being refused.

The Government plans to legislate to protect cash and, as part of this, the Financial Conduct Authority (FCA) could be given a beefed up role in overseeing cash.

Which? said it supports the proposal regarding the FCA and wants to see the regulator track levels of cash acceptance.

During its research, Which? heard from Thomas Scobbie in Stirling, who said: "The reason I don't use a card is because I worry about the people that are able to clone cards and scam people and being on a fixed income, I simply couldn't survive if I lost any of that money."

Which? also heard from Andy Fisher in Beverley who said: "I was told by one shop assistant that cash was 'a thing of the past' when I tried to buy some stationary, which made me feel uncomfortable and patronised.

"I feel that coronavirus is being used as an excuse to get rid of cash but lots of people locally still need it, such as the elderly or vulnerable."

A mother whose adult son is on the autism spectrum also contacted Which?

She said: "For him, it's been incredibly difficult trying to adapt to the world we're currently living in and robbing him of his ability to transact and feel like a normal member of the public has caused him a great deal of stress."

John Howells, chief executive of ATM network Link, said: "Not everyone can or is ready to use digital or card payments and our own research shows that it is often the most vulnerable and deprived members of the community that rely on cash.

"Today's research from Which? is worrying because we can't afford to sleepwalk into a cashless society where people are left behind."

Natalie Ceeney, chairwoman of the Access to Cash Review, said: "I have sympathy for small businesses who are finding cash harder to bank.

"But businesses who don't accept cash are saying to the most vulnerable in society: 'You're not welcome here'.

"Right now, as so many people are going through hardship and isolation, it's critical that no one gets excluded."

Caroline Abrahams, charity director at Age UK, said: "These new figures are nothing less than a wake-up call.

"Many older people rely on cash and it's really disappointing that even after venturing out to do their shopping, which for some feels like a significant risk at the moment, they may then be unable to buy their essential items."