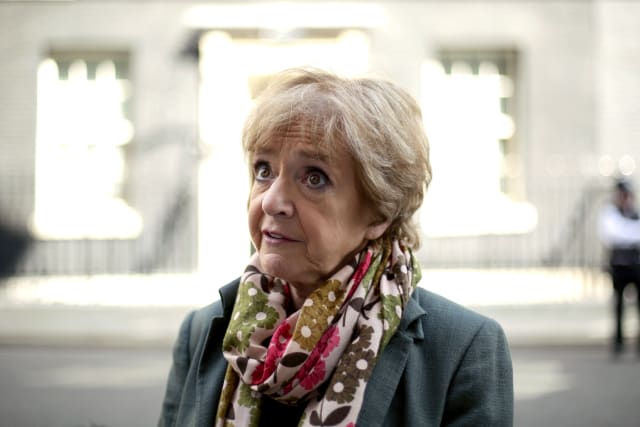 The long-awaited publication of an official report into anti-Semitism in Labour will mark the “beginning of the end” of a battle in the party against the issue, a veteran MP hopes.

Dame Margaret Hodge said she is “relieved” that the Equality and Human Rights Commission (EHRC) inquiry will be published on Thursday.

The human rights watchdog launched its landmark probe in May 2019 following persistent allegations of anti-Semitism under former leader Jeremy Corbyn.

His successor Sir Keir Starmer has made tackling the issue and rebuilding trust with the Jewish community a top priority of his leadership.

A draft version of the report was sent to Labour in July, as under the Equality Act 2010, the subject of an investigation by the commission must be given at least 28 days in order to make representations of its findings before the final report is released.

The report, which has looked at the party’s disciplinary processes and response to complaints, is due to be published on Thursday morning.

Dame Margaret told the PA news agency: “I am very relieved to finally have a publication date.

“We will have to see what it says but I’m hoping this will be the beginning of the end for those of us who have been fighting anti-Semitism in the Labour Party for five long years.”

It comes after Mr Corbyn’s former aide Karie Murphy insisted that the party removed anti-Semites “more quickly, transparently and effectively than ever before” during his tenure.

She wrote in The Guardian: “As his former chief of staff, I’m proud of that record. It wasn’t easy to deliver – not because Jeremy and our team weren’t absolutely committed to protecting Jewish members and communities. Far from it.

“Every action we took was aimed at creating a process that got anti-Semites out of the Labour party swiftly and fairly.”