BP swings back into profit after bruising second quarter 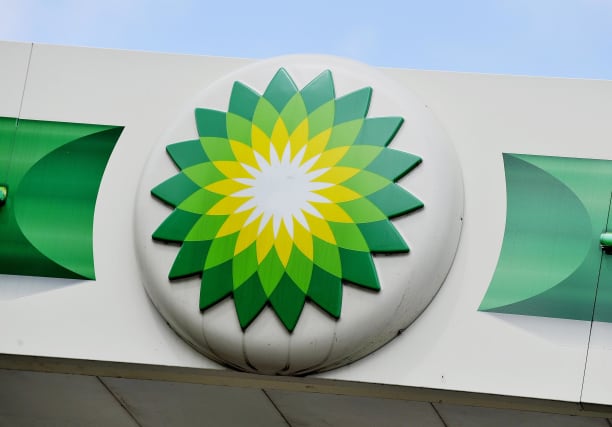 BP has swung back to a profit in its most recent quarter, bouncing back from a multibillion- dollar loss and outperforming expectations as the price of oil started to recover.

The oil giant said it had made an underlying replacement cost profit of 86 million US dollars (£66 million) in the third quarter of the year.

However, the figures still show that the business has taken a major hit this year from the Covid-19 crisis, and the impact on oil prices.

The company’s shares have been declining rapidly this year, and have lost 30% of their value since BP slashed its dividend for the first time in a decade in August.

BP said it has seen a recovery in the demand for oil, as the Asian economies start opening up again following the pandemic.

Earlier this year, the demand for oil was so low that some sellers in the US were paying buyers to take it off their hands.

Brent crude, the measure most used in the UK, has rebounded from lows of less than 19 dollars per barrel in April, to more than 40 dollars today.

BP has set a new course over the last nine months since new boss Bernard Looney took the helm.

With a focus on becoming greener, the company has promised to become “net zero” by the middle of the century, and slash oil and gas production by 40% by the end of the decade.

On Tuesday, Mr Looney said: “Having set out our new strategy in detail, our priority is execution and, despite a challenging environment, we are doing just that – performing while transforming.

“Major projects are coming online, our consumer-facing businesses are really delivering and we remain firmly focused on cost and capital discipline.

“Importantly, net debt continues to fall. We are firmly committed to our updated financial frame, including the dividend – the first call on our funds.”