A woman who believes she was the first British person to catch coronavirus says she is still suffering from symptoms 10 months on.

Nicola Kimberley, 53, says she caught the virus last year while travelling through Gatwick Airport and passing near passengers who had just arrived from Wuhan in China, where the virus was first detected. 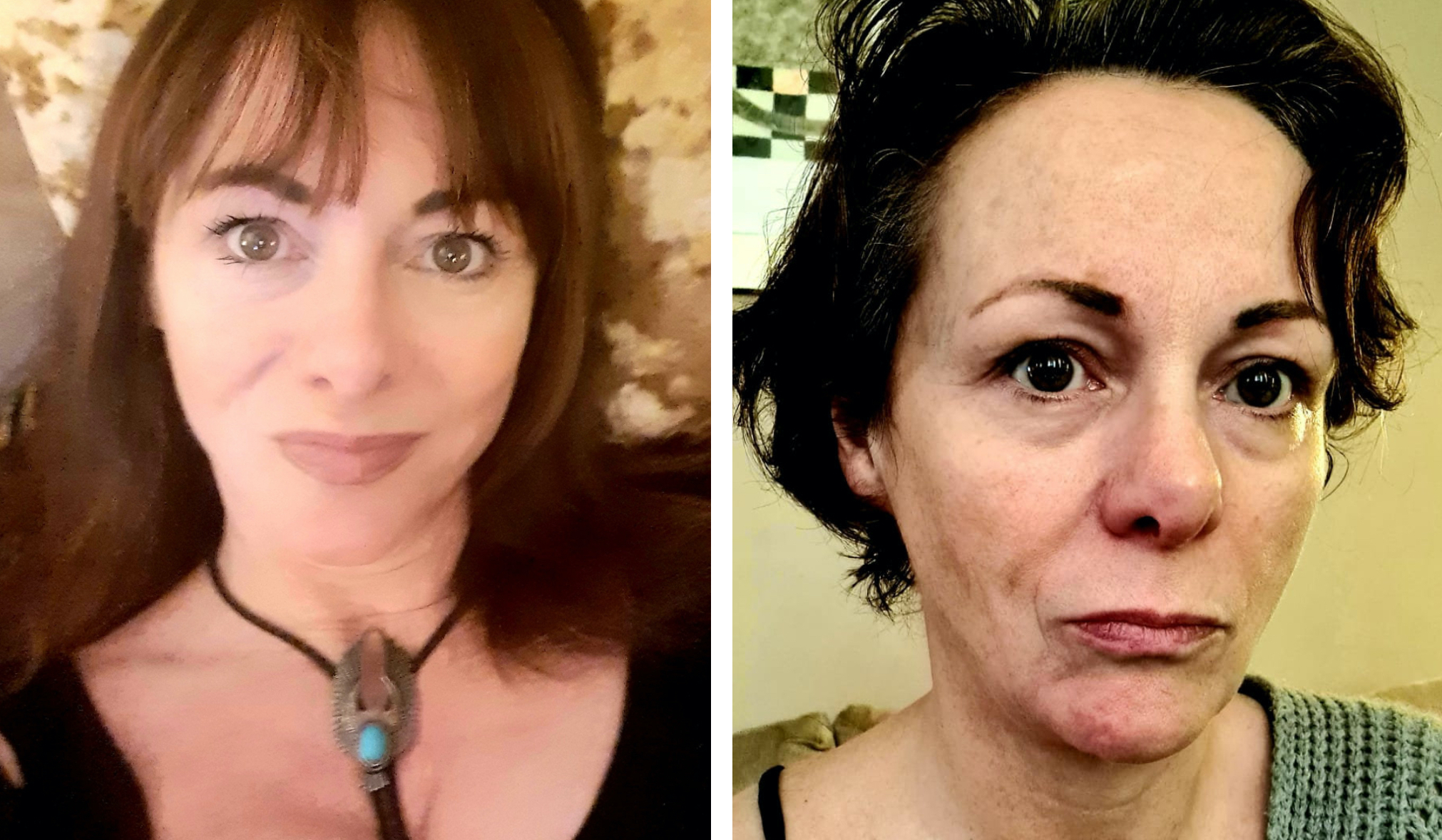 She came down with symptoms on Christmas Day and spent the entire week of her holiday in St Lucia in the Caribbean in bed with a fever and a cough, and without the senses of taste and smell.

Her symptoms persisted when she went home to Cheltenham, Gloucestershire, but it wasn't until June that she was finally tested for Covid-19 – and received a positive result.

The earliest known case in the UK was a 75-year-old woman from Nottinghamshire who tested positive on February 21, two months after Kimberley fell ill.

Kimberley, a former BBC radio journalist who now works as a self-employed financial adviser, believes she is the longest-running sufferer of Covid-19 in the UK.

Since returning home, she has struggled to keep working and was "in and out" of hospital for months before it was confirmed she had caught coronavirus.

Kimberley said: "People said they thought it was swine flu. I didn't get my official confirmation it was Covid until June. I have been in and out of hospital ever since."

She added: "It was found my various organs and glands had not been working properly for quite a while. I lose my eyesight for a few hours here and there, then it comes back blurry.

"It is flaring virus, it sits and hides inside the body before coming out. It is the pattern for long Covid people like myself that they are seeing.

"But the virus it teases you, the next day you can't stand up, and your ears have been bleeding.

"It is the most horrendous disease, it takes everything you have away from you. You are scared to go to sleep as you are worried you won't wake up in the morning.

"I have no idea if I will ever be fully better."