Veteran boss at H&T Pawnbrokers steps down after 24 years 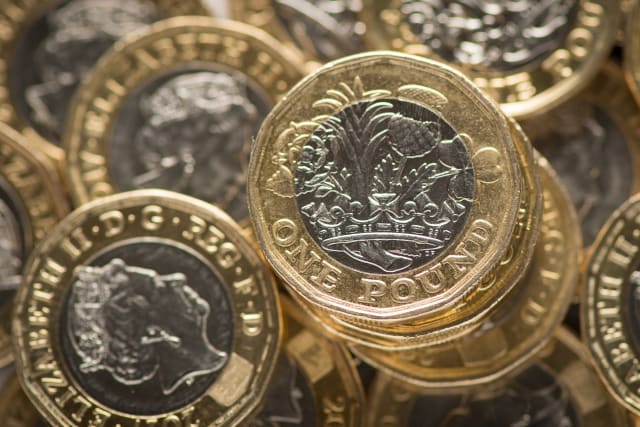 The long-time boss of one of the UK’s biggest high street pawnbrokers is set to step down at the end of the year after nearly a quarter of a century with the company.

He has been a major part of the company’s history, leading a management-backed buyout 16 years ago.

Two years later, on May 6 2006, the company floated on London’s Alternative Investment Market, letting it tap into new forms of investment.

It was the latest change in H&T’s now 123-year history.

“John executed a management buyout of the firm in September 2004 and was instrumental in its subsequent successful flotation on to the AIM market,” chairman Peter McNamara said on Monday.

“At the time of the flotation we had 69 branches, and now we are at 252 branches which is a testament to John’s drive and effort. We have over that time become the leading pawnbroker in the UK under his leadership.”

In that time, H&T has also gone online, and added other new products and services.

Mr Nichols departs at a time of huge upheaval in the economic environment.

In normal times a downturn would benefit pawnbrokers such as H&T, however during the pandemic the company’s shops were forced to close for months.

It also gave interest holidays to some customers while shops were closed and allowed others to defer payments.

Chris Gillespie will take over as chief executive from January 1 next year.

The 57-year-old took a seat on H&T’s board last month, after a career with Provident Financial, 118118 Money, Amigo Loans and Albemarle & Bond.

Mr McNamara said: “Much of what the business has achieved has been as a result of John’s close understanding of the business, his belief in the longevity and resilience of our core business activity as well as his working relationships with the branch colleagues.

“Together their contribution has been key to the success of H&T where others in the sector have often not prospered.

“On behalf of the board and everyone at H&T, I offer John our congratulations upon his retirement. We wish him a long, healthy and doubtless very active retirement.”