One in eight younger workers expect to retire by 55, survey finds 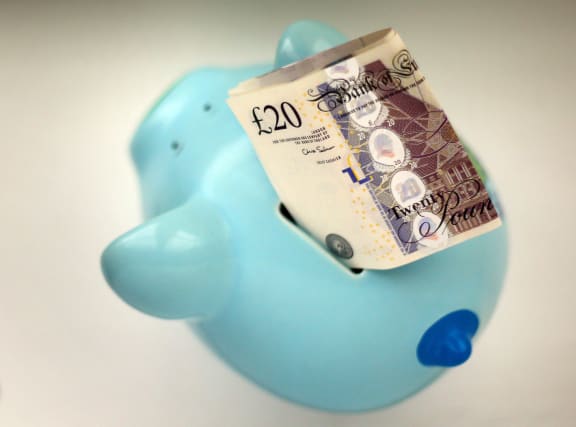 Younger workers expect to retire around four years earlier typically than over-55s, a survey has found.

Among 18 to 34-year-olds, the average age at which they expect to retire is 63 years and eight months, Hargreaves Lansdown found.

Those over the age of 55 expect to retire at 67 years and 11 months on average, according to the survey of 2,000 people carried out by Opinium in September.

The current age at which new retirees start receiving their state pension is 66, with further increases on the horizon.

Sarah Coles, a personal finance analyst at Hargreaves Lansdown, warned that some people may be “in for a nasty surprise”.

She said: “We see today’s retirees downing tools in their early 60s, picking up their largely defined benefit pensions, and settling in for a comfortable retirement – and we assume we can do this too – at roughly the same age.

“Unfortunately this is far from true. The vast majority of people paying into pensions today will have far less generous defined contribution pensions, which means we’ll retire on smaller, non-guaranteed incomes.

“If we retire too early, there’s a risk we could run low on funds as we go through retirement.

“The horrible truth about our retirement tends to sink in as we get older. Those under the age of 35 have high hopes of early retirement, that gradually recede as harsh reality kicks in, and by the age of 55, on average we expect to retire at the age of almost 68.”

She said if people want to have more control over when they retire, they should take control of their pension savings when they are as young as possible.

Here are Ms Coles’s tips for getting pension savings on track:

1. Consider what kind of lifestyle you want in retirement, and how much income you will need to secure it.

2. Use a pension calculator to work out what kind of lump sum you will need to generate that income at the age you want to retire.

3. Dig out your paperwork and work out how much you have set aside so far.

4. Use the pension calculator to work out how much you need to contribute, and for how long, to hit your target.

5. Find out what your pension is invested in, and consider whether it is the right place for the growth you want and the risk you are prepared to take.