HSS Hire to tap shareholders for £54m to pay down debt 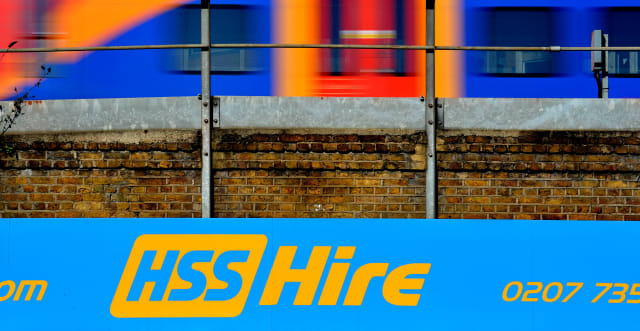 Tool rental firm HSS Hire is aiming to raise millions of pounds before the end of the year to keep its lenders happy.

The company said it will tap shareholders for £54 million, a large chunk of which will be used to pay off loans.

It will let the firm stay within its debt covenants – the strings attached to the money it has borrowed.

So far HSS Hire has been able to stay within the covenants by reducing costs and preserving liquidity.

However, as economic challenges from Covid-19 look set to continue for “a prolonged period”, it is possible that the business could breach its covenants at the end of this year.

Therefore it would be “prudent” to raise cash before 2020 is over, the board decided, and it has been backed by major investors Toscafund Asset Management, Ravenscroft, and Exponent Private Equity.

“This transaction is a major vote of confidence from three shareholders representing over 75% of the company’s shares,” said chairman Alan Peterson.

“This capital injection will enable the group to further reduce its leverage – one of our foremost objectives – and gives us a strong platform from which to continue to implement change and drive growth.”

HSS said that £15 million of the funds will be used to pay off debt in January, and the rest will be invested in its technology and hire fleet.

Earlier this month, HSS said it would cut around 300 jobs as it planned to close as many as 134 branches across the UK.

It said Covid-19 had accelerated its investment in technology, which reduced the need for many sites to stay open.

It lost £12.5 million in the first half of the year, and revenue dropped by 22%, HSS revealed. However revenue is now running at around 90% of last year’s levels.

Almost two-thirds of HSS’s workforce was furloughed during the pandemic.