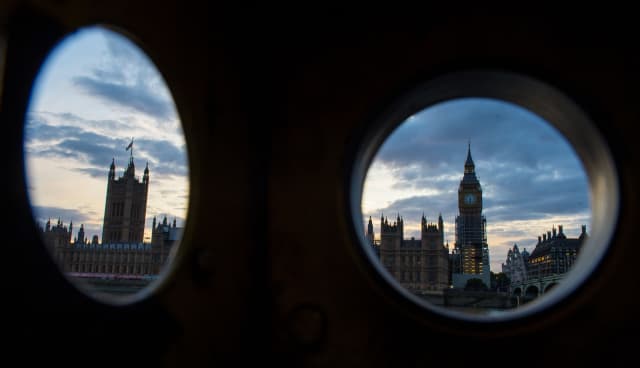 Powers enabling ministers to break international law could be stripped from controversial Brexit legislation by peers within days.

The UK Internal Market Bill is undergoing detailed line-by-line scrutiny in the House of Lords, and is currently scheduled for four days of consideration at committee stage.

The legislation sets out the way that trade within the UK will work once it is outside the EU’s single market and customs union.

But cross-party amendments have been tabled to strike out clauses linked to the most contentious part of the Bill, which aim to give ministers the power to breach the Brexit divorce deal – known as the Withdrawal Agreement – brokered with Brussels last year.

These amendments are in the name of Lord Judge, a former lord chief justice, shadow attorney general Lord Falconer of Thoroton and Conservative former leader Lord Howard of Lympne.

Liberal Democrat Lords leader Lord Newby and the Bishop of Leeds, the Rt Rev Nick Baines, are also among supporters of some of the cross-party proposals.

Labour has indicated peers could take the unusual step of holding votes at committee stage next week to remove these sections of the Bill rather than waiting for report stage, the part of the process where they tend to vote on matters connected to legislation.

Ministers have insisted powers to override the Withdrawal Agreement are needed to protect the relationship between Great Britain and Northern Ireland.

But critics argue the powers are not necessary, with Conservative former prime minister Theresa May previously stating an arbitration process to resolve issues would be available – meaning the Government’s additions have “no place in this Bill”.

Peers last week fired the opening salvo in the battle over the Bill by heavily defeating Boris Johnson’s administration on a “regret” amendment, which condemned the contentious provisions and warned they “would undermine the rule of law and damage the reputation of the United Kingdom”.

If the Lords goes ahead and removes the controversial sections, the Government would then have to try to reintroduce them in the Commons – if they judge they are still required given the state of Brexit talks.

She said: “With the Agriculture Bill, the Government refused to accept a UK-wide commitment to retaining food standards – and I gather Prue Leith has resigned from the Conservative Party in reaction to that rejection.

“However, more importantly for this Bill is just because the UK Government doesn’t want to guarantee high food standards for consumers, it doesn’t mean other countries in the UK don’t want to do that.

“So as we roll out a new internal market for the UK, it’s essential that an overarching objective of the legislation – the interest and wellbeing of consumers – is written on the face of the Bill.”