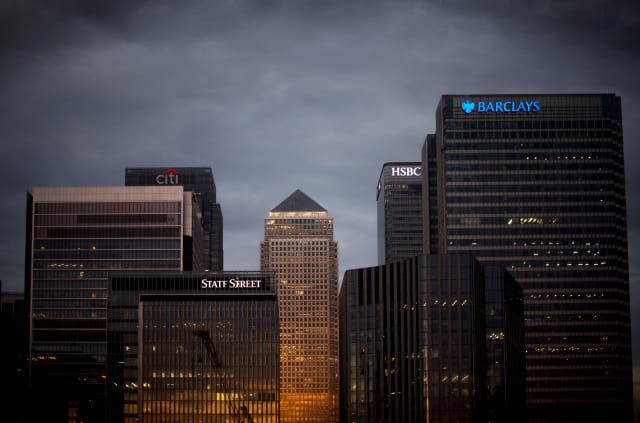 Darren Jones, who chairs the Business, Energy and Industrial Strategy (Beis) Committee, had asked Alok Sharma, the secretary of state for the Beis department if he would consider releasing detailed information on the companies backed as part of the £771 million scheme.

The Future Fund was set up to provide convertible loans of between £125,000 and £5 million to start up businesses.

The loans can be converted into shares in the business, meaning that the Government could end up owning a chunk of the 745 companies it has so far backed.

“I am still not satisfied by the Government’s explanation as to why it isn’t publishing the data of which companies have received what funding, including through the Future Fund, given taxpayers could end up as shareholders of a whole portfolio of start-up businesses,” Mr Jones said.

In a letter to the MP, Mr Sharma had said that the British Business Bank had published data on the companies.

However, he added: “This information does not include the identity of the companies, which is confidential.”

Mr Sharma did not elaborate.

The letter from the business secretary, published on Monday, also reveals that the department does not plan to reveal its full estimate of losses and fraud on the Bounce Back Loan scheme until it reports its annual accounts next year.

This year the accounts were not published until the end of September.

Mr Jones said: “Concerns had been raised, not least by the British Business Bank, about the vulnerability to fraud and abuse of some of the Government’s support.

“Estimates suggest that several billions of pounds of taxpayer money could be lost.

“The Chancellor’s latest relaunch of his winter economic programme was welcome but it does raise questions again about the protections and conditions being put in place to ensure public money supports those businesses and workers that need it.

“Ministers must learn lessons from the earlier rounds of support before wasting more taxpayer money.”

Mr Sharma said: “Given the urgency of providing financial support to small businesses impacted by the pandemic and lockdown measures, it was necessary to introduce a more streamlined process to ensure that loan applications could be approved as quickly as possible.”