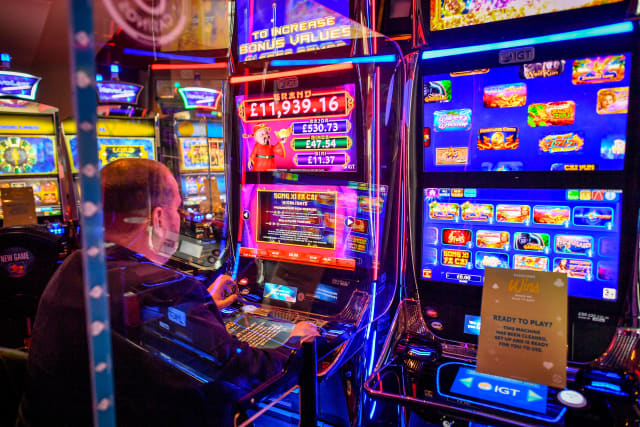 Regulators have ordered an “irresponsible” gambling advert featuring fluffy animals to be taken down following a complaint about it appealing to children.

The paid-for Facebook post was on a page which only adult users can view. But since users submit their own age, ASA deemed this insufficient protection for children.

The ASA ruled that the video caption reading “it’s a rollercoaster of cuteness” and a video showing “fluffy favourite” toy animals made the advert “likely to appeal to over 18’s”.

A statement outlining the ruling said: “Gambling ads must not be likely to be of particular appeal to children or young persons, especially by reflecting or being associated with youth culture.

LC International Ltd, trading as Gala Spins, said they posted the eight-second video in error and that its intended target audience was women aged between 18 and 65 interested in gambling.

The company said it has since removed the advert from all of its channels.