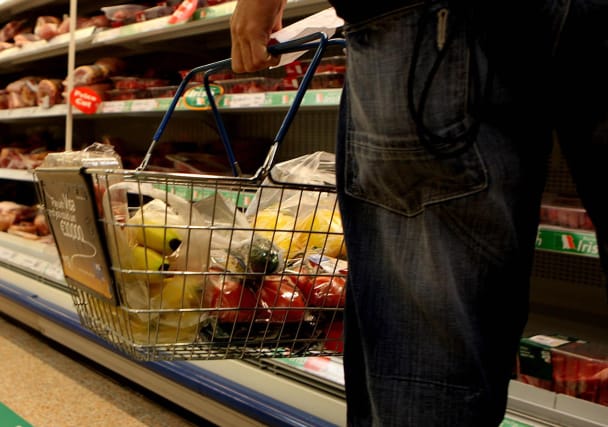 Import costs for everyday items could rise by around a third in the event of a no-deal Brexit, making the household shopping basket "much more expensive", a major UK business group has warned.

The cost of moving goods could also rise due to tariffs, and restrictions to the number of lorry access permits available to enter the EU could put businesses across the country at risk, Logistics UK said.

David Wells, chief executive of the organisation previously known as the Freight Transport Association, urged the Government to keep working towards a deal, saying a no-deal scenario could drive inflation up as a result of the rise in prices for imported goods.

In a letter to the Sunday Times, he said: "Everyday household items we import will become more expensive under World Trade Organisation tariffs, some by 30% or more.

"This will make the household shopping basket much more expensive, particularly in the early part of 2021 when we rely on imports for much of our fresh food."

Senior Cabinet minister Michael Gove has acknowledged that leaving the transition period without a trade deal would cause "some turbulence".

In his letter, Mr Wells added: "The actual cost of moving goods will also increase, if new vehicles, parts and tyres are also subject to tariffs.

"This is more than 'turbulence', as suggested by Mr Gove last week, and logistics businesses, operating on 2% margins, cannot afford to take on these costs."

Citing concerns around permits allowing lorries access to the EU market in the event of a no-deal, Mr Wells said: "The permit quota available to UK operators will fall short by a factor of four, putting businesses at risk right across the country.

"We are urging government to keep pressing for a deal with Brussels, to protect not only our industry but the economy as a whole."

A Government spokesman said: "The Prime Minister has been clear that a negotiated outcome at the end of the transition period remains our preference.

"The EU has now agreed to a genuine intensification of negotiations, with talks taking place daily, and both sides recognising that time is extremely short.

"At the end of the year we will be outside the single market and the customs union and intensive planning is under way to help ensure that businesses are ready to seize the opportunities that it will bring."