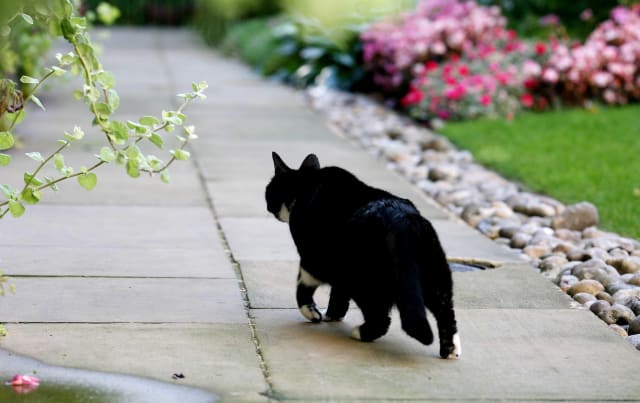 The Croydon cat killer investigation should be reopened by police, an MP has said.

Conservative Elliot Colburn cast doubt on the “fanciful” theory that urban foxes were behind the cat deaths, adding that pet owners are “no closer to finding the truth”.

Fears that a serial killer was on the loose emerged after hundreds of cats were reported to have been mutilated across the south London borough since November 2015.

Some reported finding animals decapitated, while others had their tails docked.

Six cases were deemed to be suspicious and required further investigation, during which time another 400 reports of cat mutilations were collated in and around London.

But Scotland Yard said there was “no evidence that any of the cats had been killed by a human” and suggested vehicle collisions could be to blame.

“Now, there has been an investigation into this and the conclusion was that this was down to urban foxes, which the owners of these cats find a bit fanciful – and I have to say I agree as well.

“The pattern of behaviour, particularly beheading the cat and leaving it there with no evidence of the cat being eaten, doesn’t suggest to me that this was urban foxes, this suggests to me there is a systematic level of abuse going on here.

“And I sincerely hope that investigations can be reopened and these cat owners can have a bit of justice and a bit of an answer about what happened to their beloved pets.”