90% of furloughed workers back at old workplace in August, figures show 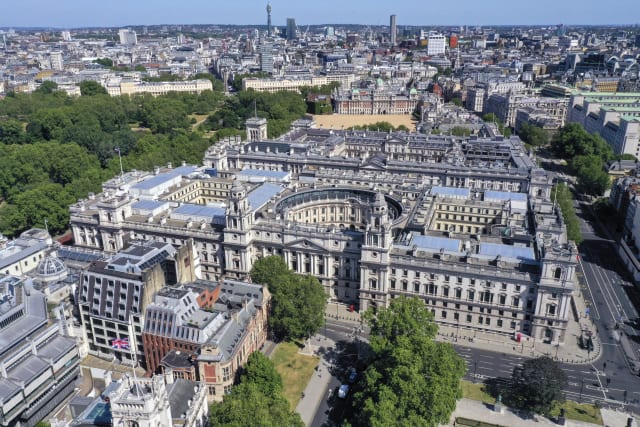 Workers who were taken off furlough overwhelmingly went back to their old places of work, according to figures from the Government.

HM Revenue and Customs (HMRC) said that 90% of the workers who left the furlough scheme between April and July returned to their pre-Covid employers.

The Government said that 4.3 million people came off the furlough scheme during those months. The scheme supported 9.6 million workers at its peak.

However, the figures are based on data from August this year, and potentially hide the worst of the redundancies that came later in the year.

Between March and August the Government covered 80% of the salaries of all employees who had been furloughed, with no cost to the employer.

But from the beginning of September, employers had to step in to cover 10% of the money, up to a maximum of £312.50 a month. In October this employer contribution doubled.

The only cost for employers in August was national insurance and pension contributions.

Of the people who came back to work in March, only 70% were still with their old employer by August.

The data shows that the worst-hit sectors included administrative and support services, accommodation and food services, and households, with only 85% of workers still on payroll by August.

The category “other service activities” was the absolute worst performer at 84%.

People working in the “public administration and defence; social security” sector were most likely to keep their job by August, at 97%.

The figures also revealed that London-based workers were most likely to no longer be with their pre-lockdown employer by August, when only 87% still worked in the same place.