The new coronavirus support package: How does it compare to other schemes? 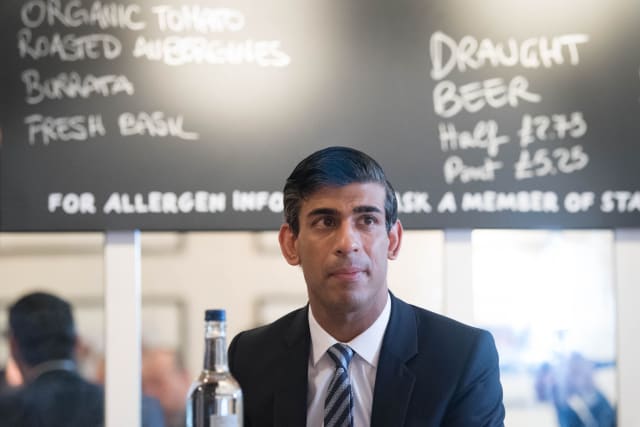 Less than a month after announcing his job support scheme, Chancellor Rishi Sunak has been forced to make major changes as the economic damage from coronavirus continues.

– What does the new job support scheme do?

If an employee is forced to work reduced hours due to a lack of business, the Government and employer will top up their income to cover wages for two thirds of their unworked time from November 1.

To qualify, an employee has to work 20% of their normal hours, with the employer then paying 5% of the unworked hours and the state paying for up to almost 62%, up to a maximum of £1,541.75 a month.

For a typical full-time employee in the hospitality industry paid around £1,100, that means they will still take home at least £807 a month.

The employer needs to pay a total of £283 a month and the Government will pay the rest.

– How does it compare to the original job support scheme (JSS)?

When it was first announced on September 24, the JSS required employees to work at least a third of their normal hours to qualify and employers were required to pay for a third of the unworked hours.

The deteriorating coronavirus situation meant that areas placed into Tier 3 have seen pubs, bars and other businesses such as betting shops closed.

On October 9, Mr Sunak expanded the JSS and from November 1 the Government will pay two thirds of a worker’s salary – up to a maximum of £2,100 a month – if their employer is legally required to close their premises because of restrictions.

– How does it compare to the furlough scheme?

The coronavirus job retention scheme, which expires at the end of October, saw the state initially pay 80% of wages up to £2,500 a month if employees were unable to work due to the pandemic – either because their workplace was forced to close or due to a lack of business, although as the scheme wound down employers were asked to share the burden by paying 20%.

The scheme was simple and popular but eye-wateringly expensive, costing £41.4 billion according to the latest figures.

– What about the self-employed?

The Government will provide two, taxable self-employment income support scheme (SEISS) grants to support those experiencing reduced demand due to Covid-19 or who temporarily can not trade.