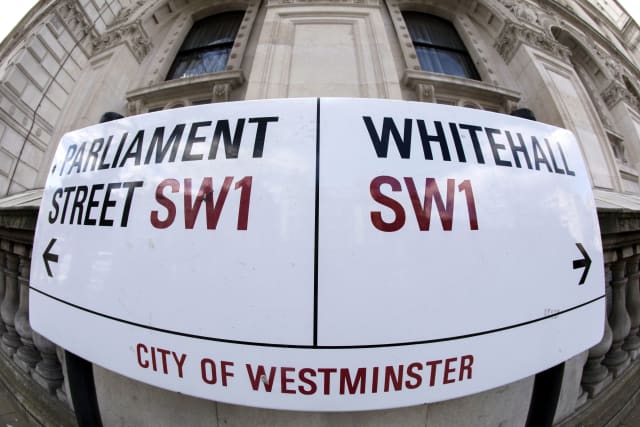 Cabinet Secretary Simon Case has declined to state whether a report into allegations that Home Secretary Priti Patel bullied staff will ever be published.

The head of the Civil Service told MPs that it was up to Prime Minister Boris Johnson to draw conclusions from the probe and decide whether to make it public.

Asked if the report would be placed in the public domain, the head of the Civil Service told the Commons Public Administration and Constitutional Affairs Committee: “The Prime Minister asked the Cabinet Office to establish the facts and that’s done under the Ministerial Code, and under the code… the Prime Minister is the arbiter of conduct.

“We are not giving a running commentary on that process, but what I can say is that I am sure the Prime Minister, once he has made his conclusions, will be making those public at the end of the process.”

Pressed on whether the full report would be published at the end of the process, Mr Case said: “The Prime Minister is the arbiter of conduct.

“He is the one who has to draw conclusions from the process.

“And, then, it’s up to the Prime Minister, of course, to set out what he sees most fit at the end of that process.”

Asked if it would be Mr Johnson’s decision to publish the report, the Cabinet Secretary said: “Absolutely, as the ultimate arbiter of the Ministerial Code this is a matter that absolutely rests with the Prime Minister.”

Labour has for months insisted that the inquiry into claims Ms Patel bullied officials must be published.

Sir Philip Rutnam, who was the Home Office’s permanent secretary, quit earlier this year, accusing the Cabinet minister of a “vicious and orchestrated briefing campaign” against him.

Ms Patel has expressed concern at “false” claims, and allies have described her as a “demanding” boss but not a bully.