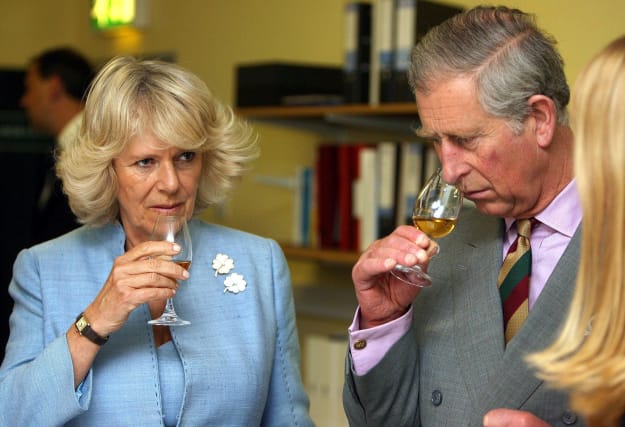 New rules and logos to protect traditional British foods such as Stilton cheese and Melton Mowbray pork pies have been set out by the Government.

The protections for British foods will replace the EU’s geographical indication scheme – which safeguards traditional food and drink ranging from champagne to parmesan cheese –  after the end of the Brexit transition period.

It will mean shoppers will be able to buy authentic food and drink such as Scotch whisky and Welsh lamb confident about where it has come from and how it has been produced.

The geographical indications (GIs) will only be given to regional and traditional foods whose authenticity can be guaranteed, with logos displayed on any produce that is given this status.

Legislation for the GI protections has been laid in Parliament and will replace the EU’s schemes on January 1 2021. It sets out the legal framework in England, Scotland and Wales to administer and enforce the scheme.

The legislation will also establish the new logos in law and ensure continued protection of existing UK and non-UK origin GIs agreed through trade agreements.

All UK products currently protected under the EU’s GI schemes will continue to be protected in the UK and Europe after the end of the transition period.

And the Government said it was working to expand protections through free trade agreements with other countries, such as Japan.

“The new logos launched today will become a staple on supermarket aisles in the UK and mean shoppers will be able to pick the best of British, from Scotch whisky and Welsh lamb to Cornish clotted cream.”