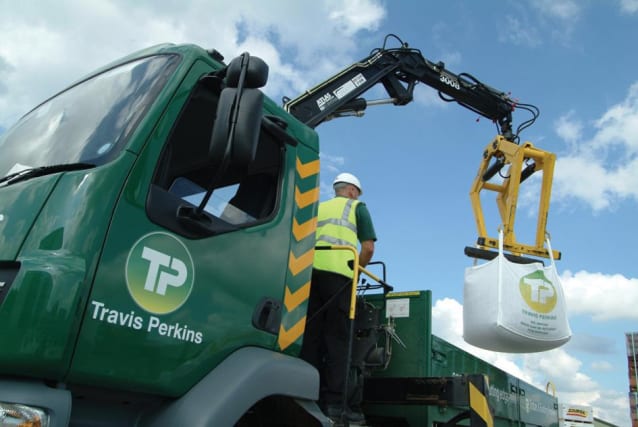 Wickes owner Travis Perkins has revealed a sales bounce back in the third quarter thanks to a booming DIY market since lockdown.

The group, which also owns brands including Toolstation, posted a 3.9% rise in like-for-like sales over the three months to the end of September – with growth of 8% last month – as Britons looked to repair and upgrade their homes.

But Travis said larger building project work has been slower to recover, with new housebuilding and commercial construction still “some way below 2019”.

This saw like-for-like sales at its P&H business grow by just 0.4%.

Builders’ merchant sales also dropped 3.1% in the quarter, while total sales were 3.4% lower, after the group axed a number of branches since June, impacting around 2,500 jobs.

Despite this, Travis said the boost from local trade activity meant annual underlying earnings was now expected to be in the upper half of City expectations for between £222 million and £261 million.

Nick Roberts, chief executive of Travis, said: “We have reported a positive overall like-for-like sales performance in the quarter as our markets have continued to recover following the impact of the national lockdown earlier this year.”

He added: “Whilst local trade activity has recovered well, our trade businesses continue to experience a lag in recovery from larger housebuilding and construction projects.

“However, there are signs of increasing workflow across these sectors as underlying demand strengthens as businesses have adapted to new and safe ways of working that enable them to keep sites open during periods of local lockdown.”

Travis announced in June that around 9% of its workforce was being axed under plans to shut 165 stores, mainly focusing on smaller Travis Perkins sites.

The store closures saw its branch estate cut by 8%.