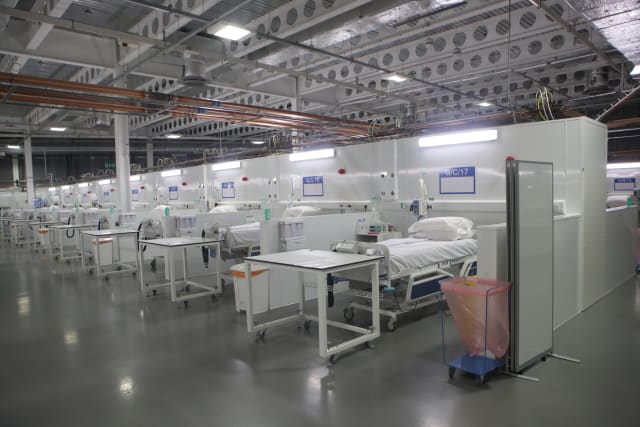 Hospital deaths in England of patients with Covid-19 have climbed to levels last seen at the end of May, the latest figures show.

A total of 117 deaths occurred on October 17, according to NHS England.

This is the highest number for a single day since May 29, when 117 deaths also took place.

The total for October 17 is likely to rise even higher, once post-mortem tests are completed for all the deaths that occurred on that date.

Of the 117 Covid-19 hospital deaths so far recorded as happening on October 17, 45 were in north-west England, with 10 recorded by Liverpool University Hospitals NHS Foundation Trust.

A further 30 were in north-east England and Yorkshire, while 25 were in the Midlands – including five for Nottingham University Hospitals NHS Trust.

By contrast just seven of the deaths were in south-west England, six in eastern England, and two in both London and the rest of south-east England.

At the peak of the first wave of coronavirus, 900 Covid-19 deaths occurred in hospitals in England on a single day, April 8.

All figures refer to patients who died in hospitals in England and had tested positive for Covid-19, as of 4pm October 21.