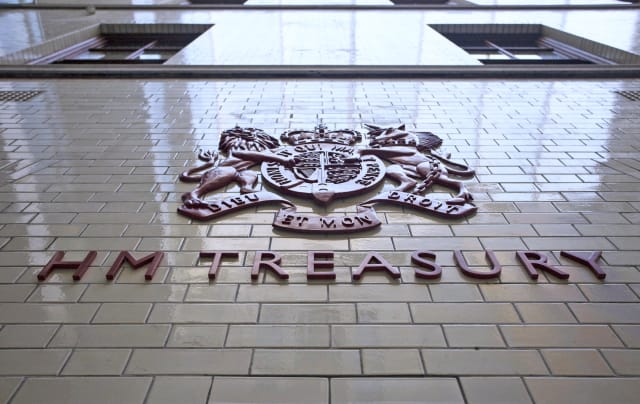 British companies have borrowed more than £4.6 billion in the past month as part of three Covid-19 support schemes, new data shows.

Banks offering loans under the Coronavirus Business Support Scheme (CBILS), its sister scheme for larger companies, CLBILS, and the Bounce Back Loan scheme have now lent a total of £61.93 billion to British businesses since the schemes started.

Bounce back loans remain the most popular, with £2.19 billion claimed by 75,380 borrowers between September 20 and October 18.

“The banking and finance industry has provided unprecedented levels of support to help businesses through the Covid-19 crisis, with over 1.4 million firms accessing finance through Government-backed lending schemes,” said Stephen Pegge at the banks’ trade body UK Finance.

“Financial support for businesses remains evenly spread across the country and the worst-affected sectors are receiving the strongest levels of backing from the industry.”

The schemes have been extended for applications until the end of November, and banks have until the last day of the year to process the applications.

The three schemes have pumped billions of pounds into struggling companies, and were intended to help them through the Covid-19 crisis.

However, experts have warned that the record speed at which some of these loans were pushed through could result in high levels of fraud and defaults.

The Bounce Back Loans especially have caused concern when the National Audit Office said earlier this month that taxpayers could lose up to £26 billion on the scheme.

The scheme had very few checks and a lot of the cash was paid out within a day of applications being received by banks.

The Government has promised to reimburse lenders for all the money they are unable to reclaim from bounce back borrowers.