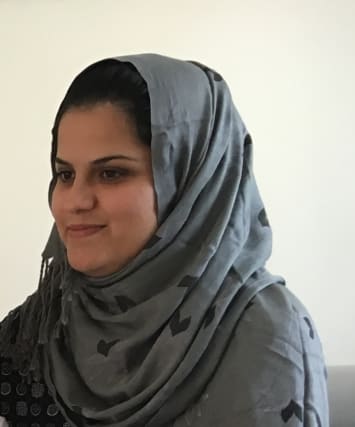 A body found near a rural road has been confirmed as that of a missing woman, whose disappearance sparked a murder investigation.

West Mercia Police said the remains discovered off Copyholt Lane in Bromsgrove, Worcestershire, on October 16, had been formally identified as Zobaidah Salangy.

She had been missing since March 29, after reportedly telling family members she was going for a jog.

Searches had been continuing in the area with stretches of the Worcester and Birmingham canal near Copyholt Lane drained during the summer.

Detective Chief Inspector Mark Peter, of West Mercia Police, said: “Our police officers have been searching tirelessly for Zobaidah and although this is a very sad discovery, we hope this will now give some closure to her loved ones.

“We would like to thank the community for their patience and support whilst we carried out searches.”

His younger brothers, Mohammed Yasin Salangy, 32, and Mohammed Ramin Salangy, 29, appeared at a separate hearing in May, accused of assisting an offender.

The three siblings are due to stand trial at Worcester Crown Court on March 16 next year.