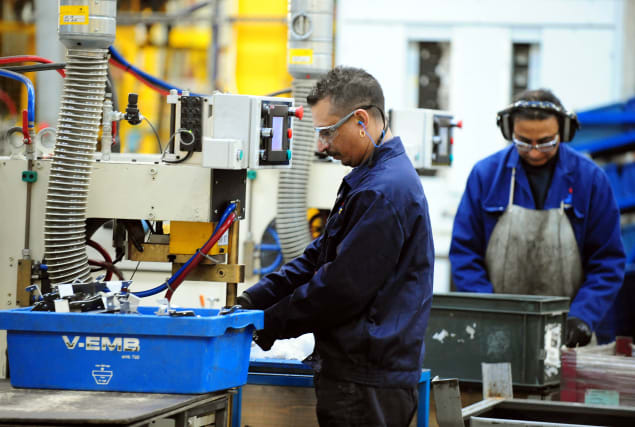 Leaders of 200,000 companies across Europe have issued a warning that a no-deal Brexit would be a “disaster” for millions of workers.

In a joint statement, manufacturing group Make UK and Ceemet, its sister organisation in Europe, called for negotiations between the Government and the European Commission to resume.

The organisations, representing firms employing millions of workers, said leaving the UK’s most critical trading partner without a deal would be disastrous for manufacturing.

The statement said: “The impacts would go far beyond disruptions in trade at the border.

“Families and communities would be left hanging in the balance, affecting real people who need the well-paid jobs that manufacturing provides alongside its contribution of almost half of Britain’s global exports.

“Manufacturing and engineering companies employ 2.7 million in every constituency up and down the UK and many millions more across the whole of Europe.

“The Covid crisis has had an incredibly damaging impact across the UK and Europe. As a consequence it has been impossible to fully prepare for the changes that are coming in January.

“Should we face the challenge of an acrimonious exit without a deal, businesses in the UK and Europe are united in the view that they are not and cannot be ready for the disruption that we face.”