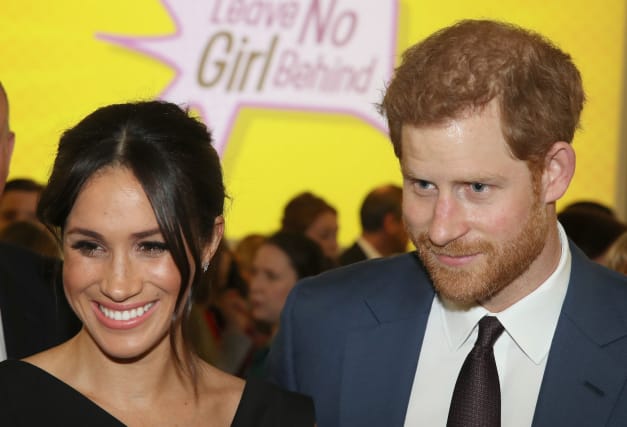 The Duke and Duchess of Sussex have launched the website for their charitable organisation Archewell.

A “landing page” has been set up for the venture, with those interested invited to submit their email address to receive updates about “activities and initiatives”.

The meaning of Archewell, which inspired their son Archie’s name, is described for newcomers, with arche the “Greek word meaning ‘source of action'” and well “a plentiful source or supply; a place we go to dig deep”.

The website was launched to coincide with the couple’s appearance on Tuesday on the Time100 Talks, when they spoke about the “global crisis” of misinformation that spreads online.

Harry and Meghan, who live in California after stepping down as working royals for financial freedom, also talked about how the internet affected critical issues from racial equality to mental health.

With coronavirus dominating much of life across the globe the duke and duchess appear to have decided to have a soft launch for Archewell, which replaced their SussexRoyal Foundation, which has been formally wound up.

They have been working behind the scenes on the foundation, which is expected to champion issues they support – racial justice, gender equity, climate change, mental health and online hate speech.

Academics and professors from Stanford University also took part in a brainstorming session with the couple as they developed their project.

After signing a lucrative deal with streaming giant Netflix, rumoured to be worth more than £150 million, the duke and duchess have the funds to enact their ideas.