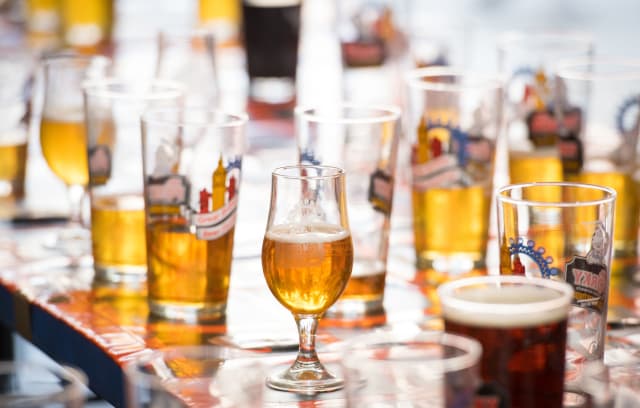 Police fined 12 members of a football team who were drinking in a Wetherspoon pub and claimed to be from the same household, a force said.

The team was drinking in the Wouldhave in South Shields, South Tyneside, on Sunday night when a concerned staff member saw they were wearing football kit under their jackets and challenged them, the pub chain said.

Northumbria Police said the unconvinced member of staff reported a breach of the coronavirus regulations, and officers arrived at the pub and issued the group with fines.

The group was fined £200 each, which will be halved if it is paid within a fortnight.

Chief Superintendent Janice Hutton, of Northumbria Police, said: “This group showed a flagrant disregard for the rules which are in place to help prevent the spread of coronavirus.

“Actions like this undermine the efforts being made by the majority of others in order to protect themselves, their family, friends and wider communities.”

The force declined to name the football team.

Staff check that customers have signed in for track and trace purposes, he said, and whether they are from the same household when they bring food and drink orders to the table.

He said: “When the drinks were brought to the tables a member of staff noticed that members of the group all had the same football shirt on (having taken off their jackets) and asked if they were from the same household.

“They said they were, but the member of staff didn’t believe them and told them that the police would be called and if the police came they would be fined.

“The members of the group chose to stay. The police then came and dealt with the matter.”

But player Josh Robertson, one of the those who was fined, denied that version of events.

“They never warned us or anything. They took our money for drinks and that.”