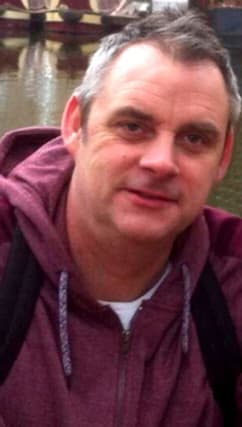 A football fan who was attacked by opposition thugs and suffered devastating injuries on his way back from an away match has died five years later.

Cambridge United supporter Simon Dobbin was set upon as he walked to the station following his team’s 0-0 draw against Southend United on March 21 2015.

He suffered permanent brain damage and was left unable to walk or talk.

Thirteen men were convicted in 2017 of their involvement in the attack, and 12 of them were handed jail terms totalling more than 42 years.

Mr Dobbin, 48, died at his home in Mildenhall in Suffolk on Wednesday.

Cambridge United said in a statement published on its website: “It is with a heavy heart that Cambridge United can confirm we have received the devastating news that Simon Dobbin sadly passed away at home this morning.

“The thoughts and deepest sympathies of everybody at Cambridge United Football Club are with Simon’s wife Nicole, daughter Emily, and his closest family and friends.

“We encourage all supporters to leave their messages of condolence and show how much Simon truly meant to the Cambridge United family, via the club’s social media channels.

“Sweet dreams Simon. Forever a U.”

“We will review the initial investigation to establish whether we need to take any further action.”