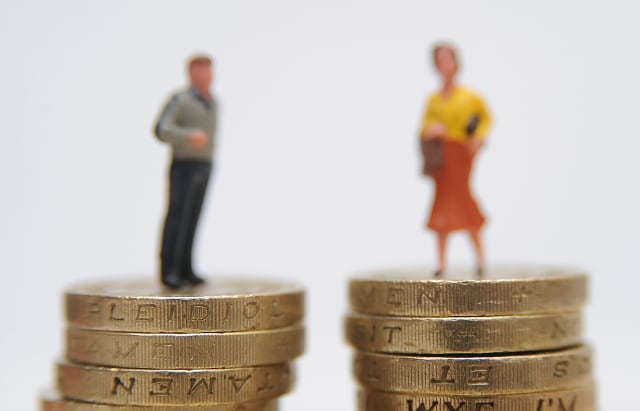 The value of pay increases has “fallen to the floor” in recent months as a result of the virus crisis, according to a new study.

Pay analysts XpertHR said wage growth is expected to remain depressed in the year ahead.

Awards have been falling, with the median basic pay rise worth 2.2% over the past 12 months, down from 2.5% this time last year, said the report.

Many employers expect to male a median 1% pay award next year against the background of the coronavirus pandemic, which would be the lowest annual figure for more than a decade, said XpertHR.

Many workers expected to receive a lower pay award in the coming year, or no increase at all, it was suggested.

Sheila Attwood of XpertHR, said: “The devastating impact of the coronavirus pandemic on company finances has seen the value of pay rises fall to the floor over the past few months.

“Many employers are not optimistic that they will be in a position to award a pay rise in 2021, with a pay freeze easily the most expected outcome of any pay review next year.”