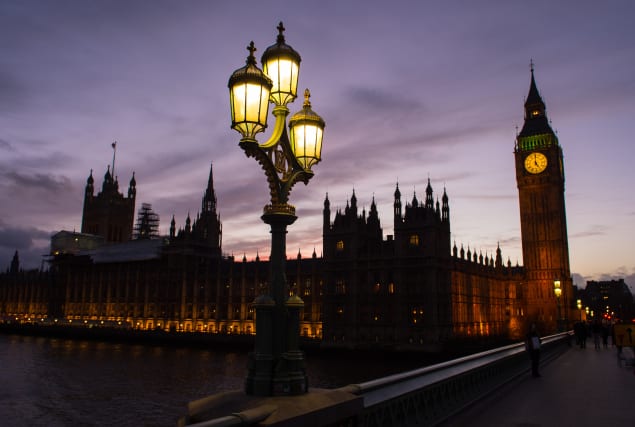 Black children are made to feel inferior by what they are taught in school, it has been suggested.

Labour’s Dawn Butler (Brent Central) said teaching which makes one group of people feel inferior and another superior must stop, adding history “needs to be decolonised”.

She also highlighted a lack of black authors referenced in GCSE teaching before emphasising the need to make clear the “richness” of Africa and the Caribbean and that people enslaved were also part of the uprising.

MPs from all sides also shared their personal experiences of racism during a parliamentary debate on Black History Month.

“We need to look at history and we need to improve it.

“Therefore part of the solution is recognising the role that each of us plays in each other’s lives and understanding that… it should not mean the destruction or dehumanising of another person, but an understanding of each other.”

Equalities minister Kemi Badenoch, intervening, asked: “Could she just expand on which parts of the curriculum she believes make black children feel inferior?”

Ms Butler replied: “History needs to be decolonised… you can go through (the) whole of the GCSE and not have reference to any black authors at all, you can go through history thinking that the people that were enslaved were not a part of the uprising.

Intervening again, Ms Badenoch said: “There are other racial groups such as Chinese, Asian and so on, who we don’t believe are inferior, so if it’s just the number of people who look like you who’ve written books, who’s making you inferior, why are black children different from all those other racial groups?”

Ms Butler (Brent Central) replied: “Well there’s no other group where they’ve been systemically stripped of their humanity throughout history, where colonisation has meant that they’ve gone to their country and encaptured them and taken them by force to another country, where they have been raped, where they have been thrown overboard in the sea.

“There’s no other group that that has happened to. If the minister takes time to listen, I think I might just teach her a little something.”

“You will find slavery, sadly, has been endemic in virtually all societies as recently as the 19th century… the Barbary pirates from North Africa had enslaved over 1,300 Cornish men and women.

“It’s a beastly, ghastly thing which we must categorically condemn for all people. Would you not agree that there is no exclusive nature, as you’re suggesting?”

Ms Butler replied: “Sometimes, especially during Black History Month, it would be progress if one could just acknowledge the inhumanity that happened, if they could acknowledge the systemic racism that not only existed then, but has a lasting legacy now in our structures, which doesn’t for any other group.”

Mr Corbyn later told the debate: “I do want to see the decolonisation of our history.

“I do want our children to understand how black communities came together, how people stood up against the abuses that colonialism was and is against their lives and… helped to bring about independence.”

Opening the debate, Ms Oppong-Asare said of the taskforce to diversify the curriculum: “We want all our kids, all our children, black and white, every single corner of this country, to better understand our history so our children have a true sense of belonging within British culture.”