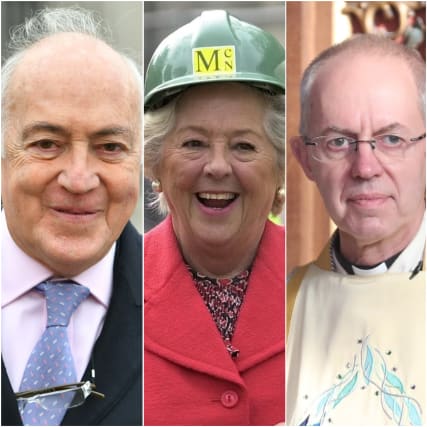 Peers have fired the opening salvo in a looming battle with the Government over controversial Brexit legislation that enables ministers to break international law.

Boris Johnson's administration suffered a heavy defeat in the House of Lords, with members backing by 395 votes to 169, majority 226, a "regret" amendment, condemning the contentious provisions and warning they "would undermine the rule of law and damage the reputation of the United Kingdom".

With peers vowing to reject the disputed parts of the UK Internal Market Bill, it sets the scene for a showdown between the unelected chamber and Commons and the likelihood of protracted parliamentary "ping pong", where legislation is passed between the two Houses.

The Archbishop of Canterbury Justin Welby, former Commons speaker Baroness Boothroyd and Conservative former leader Lord Howard of Lympne were among many in the upper house to criticise the Bill, which has already cleared the Commons despite opposition from some senior Tories.

The legislation sets out the way that trade within the UK will work once it is outside the EU's single market and customs union.

But it also contains powers which gives ministers the opportunity to override the Brexit divorce deal, something the Government has acknowledged would breach international law.

A compromise reached in the Commons to head off a Tory backbench rebellion, which gives MPs a vote before the powers can be used, has been dismissed by some peers.