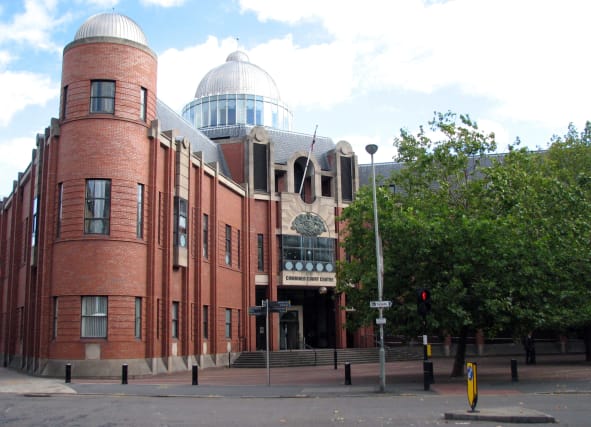 Jury deliberations will be carried out in portable cabins to free up more court rooms for hearings amid the coronavirus pandemic.

The temporary buildings have been set up at Bradford, Hull and Leeds courts, to act as jury rooms, the Ministry of Justice (MoJ) said.

The move is in a bid to free up eight more court rooms inside so they can carry on hearing trials while jury deliberations are taking place.

The cabins have been fitted with plastic screens, have hand sanitiser stations and enough space for two-metre social distancing.

More are expected to be set up at more courts across England and Wales in the coming months – in Grimsby, Teesside, Preston, Newcastle, Guildford, Birmingham, Northampton, Leicester, Caernarfon, Swansea and Woolwich.

The news comes as two more Nightingale courts opened, taking the total so far to 14.

The courts have been set up at the Bristol Law Society, which will hear employment tribunals as well as non-custodial criminal cases and deal with community service orders, while Chester Town Hall will serve as an extension of Chester Crown Court.

A further three are due to open later this month.

The efforts are in a bid to clear the backlog of cases which has been exacerbated by the pandemic after buildings were shut during lockdown earlier this year.