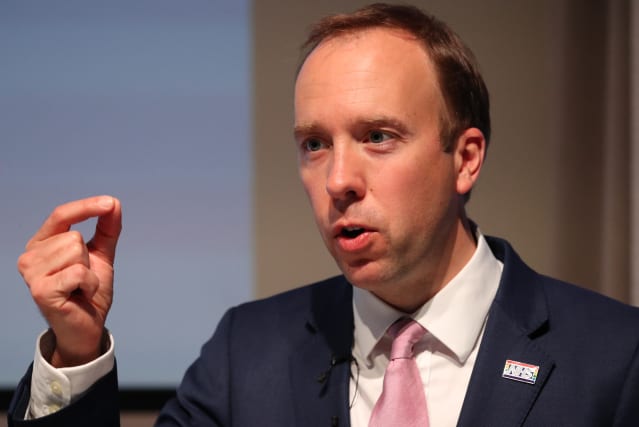 A council leader has rejected talk of his town being placed in Tier 3 of the coronavirus restrictions, saying anyone suggesting it will be told to “sod off”.

Health Secretary Matt Hancock said on Monday that talks were continuing with leaders in Manchester about increasing restrictions in and around the city.

He added that talks were planned this week with South Yorkshire, West Yorkshire, Nottinghamshire, the North East and Teesside.

Hartlepool Borough Council leader Shane Moore said no talks had happened since Friday, when the Tees Valley and the North East were given a reprieve from the toughest measures.

He tweeted on Monday evening: “Apparently it was announced in the House of Commons earlier that there were talks happening in relation to #Hartlepool & wider #TeesValley going into Tier 3. This is untrue.

“No talks with us since update on Friday & if anyone suggests it to me this week they’ll be told to sod off.”

Asked if Hartlepool will be placed in Tier 3 next week, Mr Moore replied on Twitter: “Not unless I am presented with clear evidence that the current restrictions are not working and that serious hospital admissions are causing strain on local health services.”

Ben Houchen, the Tory elected mayor for Tees Valley, said he had received a reassurance there were no plans to put them in Tier 3.

He tweeted: “After today’s statement, I spoke to Matt Hancock’s team and I was pleased that they confirmed what local leaders were told on Friday – that there are NO imminent plans to move our area to tier 3. “