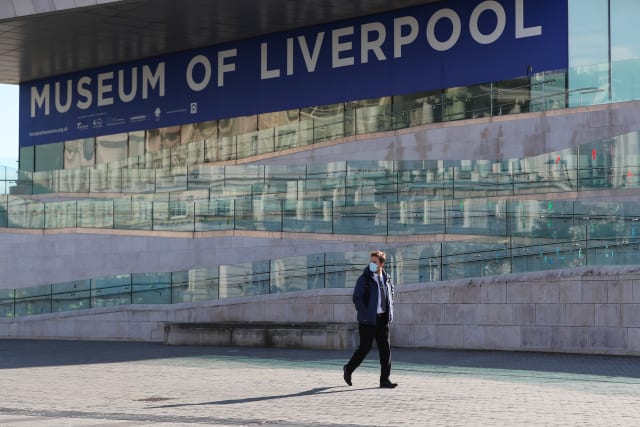 Thousands of Halton residents have signed a petition urging the Government to remove the borough from the Tier 3 restrictions imposed on the Liverpool city region.

The petition argues that Halton and the wider Runcorn area is part of Cheshire, not Liverpool.

It asks: “Take us out of the Liverpool city region and put us in medium lockdown where we belong.”

The petition was started last week after the Government and Mayor of Liverpool City Region Steve Rotheram placed the city and its boroughs into Tier 3 restrictions, following a rising number of coronavirus cases and hospital admissions in the city.

It has gained momentum in recent days, and now more than 3,400 people have signed.

One resident who signed the petition said: “I was born and brought up in Widnes and postal address says Widnes Cheshire not Liverpool Merseyside or anything else, how about checking with the residents and taxpayers before you decide to change the council boundaries.”

Another added: “On my birth certificate I was born in Runcorn Cheshire, not Liverpool city region.”

The latest coronavirus figures show the number of new cases recorded in Halton in the seven days to October 15 was 438, down from 517 the previous week.

Halton also falls under the Halton and Warrington Hospitals NHS Trust, not the Liverpool trust.

So far only the Liverpool region and Lancashire have come under the tightest restrictions in England, while Wales will begin a two-week “firebreak” lockdown on Friday.