William takes over conservation patronages from Queen and Philip 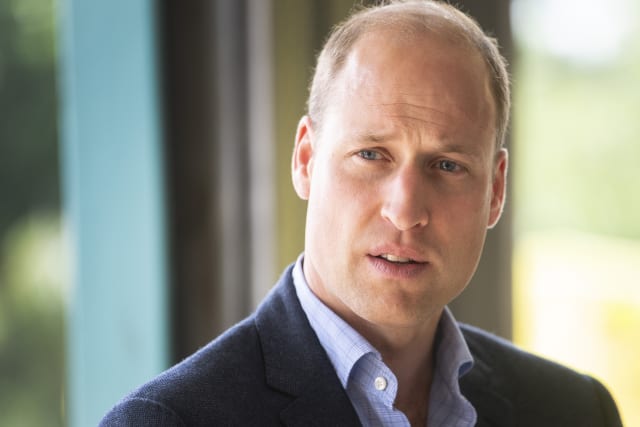 The Duke of Cambridge has become the patron of two wildlife conservation charities, succeeding the Queen and Duke of Edinburgh, Kensington Palace has announced.

William has followed in the Queen’s footsteps to become the figurehead of Fauna and Flora International (FFI) and takes over from Philip as patron of the British Trust for Ornithology (BTO).

The announcement comes after the duke launched his £50 million Earthshot Prize earlier this month, which aims to recognise solutions, ideas and technologies which “repair the planet”.

Dr Andy Clements, BTO’s chief executive, said: “I am delighted that the Duke of Cambridge has become our patron, following on from his grandfather who worked so tirelessly on our behalf.

“We hope that we will be able to support the duke’s strong interest in protecting the environment through our evidence-based work around environmental issues in the UK.”

During the summer William’s commitment to protecting wildlife was questioned by an animal welfare charity, after he reportedly took Prince George to a grouse shoot.

The duke was joined by his seven-year-old son when a group went shooting in Corgarff near the Queen’s Scottish home of Balmoral.

William has attempted to tackle the illegal wildlife trade in items like ivory through his umbrella body United For Wildlife.

For more than five years the organisation’s Transport Taskforce has been working to facilitate collaboration between the transport sector and law enforcement to prevent wildlife trafficking.

He is also patron of Tusk, a conservation organisation working in Africa which aims to secure a peaceful co-existence for the continent’s wildlife and its people.

The Queen was the FFI’s patron for almost seven decades, while Philip held the same position with the BTO for more than thirty years and is a lifelong ornithology enthusiast.