Parole Board chief calls for public hearings in high-profile cases 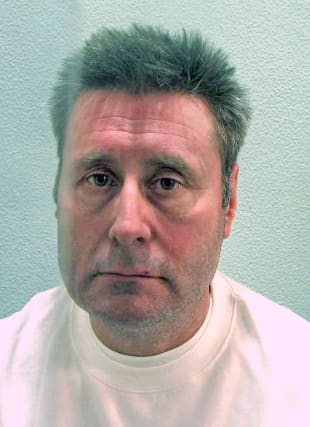 High-profile parole hearings should be held in public, the chief executive of the Parole Board has said, ahead of reforms set to be announced on Tuesday aimed at removing the secrecy around such procedures.

Martin Jones told the Daily Telegraph such hearings should be open to the public so “justice can be seen to be done”.

His comments came with the Ministry of Justice (MoJ) expected to announce a review of the Parole Board system and launch a consultation on proposed changes.

These would include allowing victims to sit in on hearings and for proceedings to be covered by the press.

In 2018, a Parole Board direction to release black cab rapist John Worboys was overturned by the High Court following a legal challenge brought by two of his victims amid outcry that those he attacked had not been part of the original decision-making process.

Following the Worboys case, ministers pledged to improve transparency over Parole Board decisions, which currently take place after hearings held in private, usually behind closed doors in prisons.

The proposed moves represent the biggest change to the system since parole boards were established almost 60 years ago.

Mr Jones said the new system could be modelled on the Canadian processes in which parole cases are open to the victims, the public and the media.

“Why not hold a hearing where you can have victims sitting in the public gallery and journalists watching that?” he told the Telegraph.

“You may want to police who is at it but in reality it would be a court hearing to ensure justice is seen to be done.”

The MoJ has said decisions on its review of the Parole Board system are set to be made by the end of the year, once the results of the consultation are received.