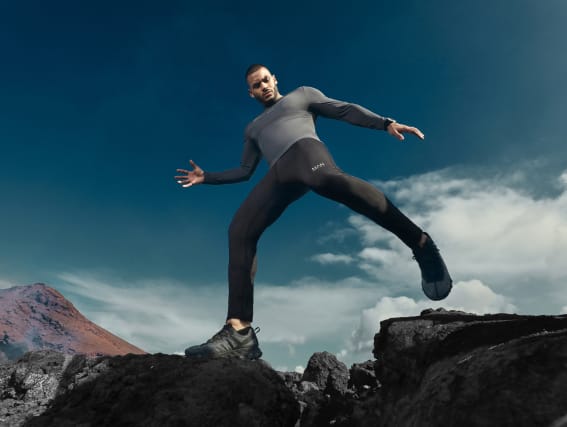 Online clothes retailer Boohoo has confirmed that its auditors at PwC are cutting ties with the business, after it was caught up in questions over the minimum wage and conditions in its supply chain.

Boohoo said it is looking for experts to audit its accounts, but that PwC has ruled itself out of the process.

PwC’s auditors have signed off on the company’s records for the last six years, Boohoo said. They have already signed an unqualified opinion on Boohoo’s accounts for the 2020 financial year.

The confirmation comes after the Financial Times reported on Friday that PwC had resigned the role some time within the last month.

In a statement on Monday, Boohoo said: “The group would like to place on record that PwC is still the group’s auditor at this time.

“The group’s Audit Committee has recently launched a competitive tender process for the group’s audit, and will update shareholders at its conclusion.

“PwC signed an unqualified opinion on the group’s 2020 financial statements and, having served as the group’s auditor since 2014, is not participating in this process.”

Since July Boohoo has been facing ramped-up allegations that it has not taken the right steps to ensure that workers in its supply chain are treated correctly.

Last month, a top QC, who was appointed by Boohoo to probe the allegations, found that there were “serious issues” in the company’s supply chain.

Alison Levitt said: “Boohoo has not felt any real sense of responsibility for the factory workers in Leicester and the reason is a very human one: it is because they are largely invisible to them.”

She said bosses had been aware of problems at their suppliers since at least the end of last year.