Amigo told not to pay dividends or bonuses without FCA permission 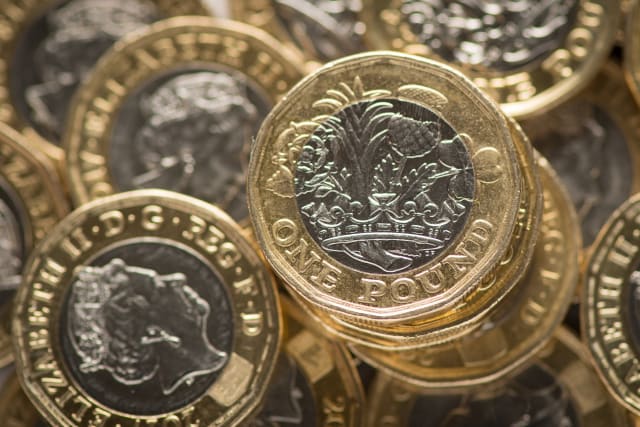 The company behind subprime lender Amigo Loans will be forced to get approval from the City regulator if it wants to pay out cash to shareholders.

The Financial Conduct Authority will be given a say over the payouts under a so-called Asset Voluntary Requirement (VReq) with Amigo Holdings.

The business, which has been struggling with a backlog of customer complaints and an ownership battle this year, said it would now need to turn to the FCA.

Amigo said in a statement to shareholders on Monday: “The Asset VReq will mean that prior approval by the FCA will be required to permit the transfer of assets outside of the group in certain circumstances, including discretionary cash payments to the directors of the company and dividends to shareholders,”

Amigo has faced months of uncertainty this year, with worries being raised over the future of the company.

Last month it revealed that it had made £3 million in profit before tax in the three months to the end of June, a drop of 83%.

It came as Amigo was trying to catch up with a large backlog of complaints from customers.

The backlog is the subject of a separate voluntary requirement with the FCA, and Amigo has missed the deadline to slash it to an acceptable level twice during the pandemic.

Amigo has said there are at least 9,000 complaints in its backlog.

In May, the company was given until June 26 to get on top of the backlog. In July, this was extended until October 30, and two months ago that was extended again to December 18.

The business has also been embroiled in a highly public dispute with founder James Benamor.

Mr Benamor’s plans to return to the company were thwarted last month when shareholders voted against his proposals. But they still dealt directors a blow with a substantial proportion of votes backing the founder’s plans above those of the board.

Amigo now hopes it can win back the confidence of the FCA, and of investors – shares have fallen 85% since the beginning of the year.

“Amigo has adequate liquidity to continue to fund operations and support its customers,” it said on Monday.

“The board continues to be focused on addressing Amigo’s legacy issues, restoring confidence in its corporate governance and building a sustainable business for the long term.”