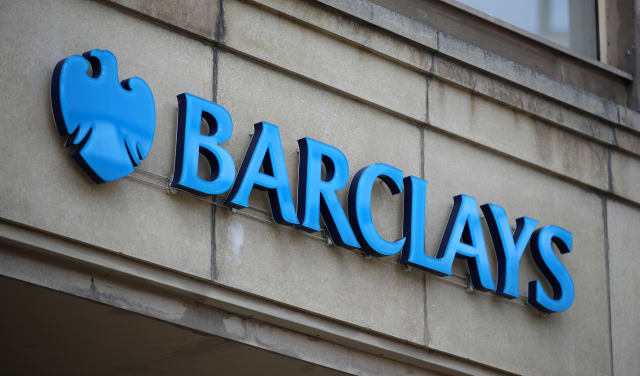 Barclays kicks off the autumn bank reporting season on Friday with investors hoping for some cheer to get them through the winter with improvements in its investment bank division.

The bank is expected to face questions on the Bank of England’s (BoE) letter written a week ago asking for details from UK financial institutions on how they would cope with a potential negative interest rate.

A debate has raged for weeks over whether the central bank will use the measure to try and prop up the economy by encouraging more spending.

However, the BoE has been keen to stress no decision has been made and the monetary policy committee have so far kept the Base Rate at 0.1%.

Barclays has already felt pressure on its loan book, with a net interest margin of 2.69% at the UK division, down from 3.05% a year before, and any rates cut could impact the important measure further.

But the company’s investment division is expected to benefit from the volatility coursing through the stock markets.

Russ Mould from AJ Bell explained how expectations remain low, with shares at 1991 levels during another recession.

He added: “The still-important investment banking division has seen income rise as extreme volatility in markets led to a surge in activity.

“However, it will come as no surprise that these remain challenging times for the sector, especially with regard to rising bad debts.

“Long-suffering investors have seen the share price struggle to make any headway.

“Any news relating to future dividend payments and thoughts on the outlook will be worth noting.”

Barclays International is expected to make a pre-tax profit of £634 million compared to just £7 million from Barclays UK, according to Mr Mould.

Consensus among analysts in the City is for a pre-tax profit of £507 million versus £246 million a year ago, but the boost will be due to a final PPI mis-selling payout included in the same set of results a year ago.

For the first nine months of the year, Barclays is expected to record a pre-tax income of £1.8 billion, down from £3.3 billion at the same stage in 2019.