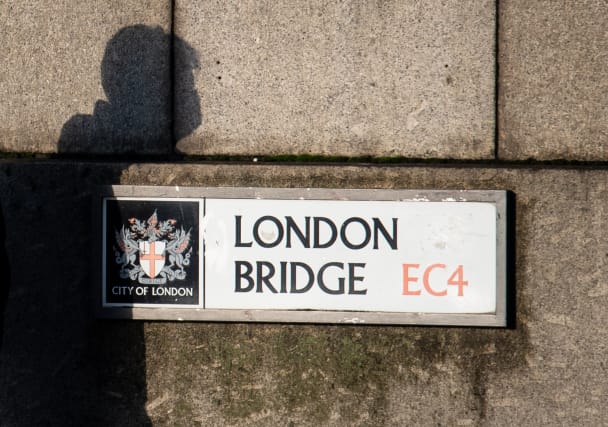 Millions of people in England will face tougher coronavirus restrictions, with pubs expected to be ordered to shut in Greater Manchester and households banned from mixing indoors in London.

Discussions are continuing between local leaders and the Government over the extension of coronavirus controls, with Greater Manchester and Lancashire at risk of having the toughest Tier 3 restrictions which would involve closing pubs and bars unless they can operate as restaurants.

MPs in the capital have been told that London will move to Tier 2 at midnight on Friday, meaning households will be banned from mixing indoors including pubs from Saturday.

Ministers are holding a series of talks with MPs from the regions affected by the changes ahead of Health Secretary Matt Hancock giving a Commons update on the measures.

Greater Manchester mayor Andy Burnham, who has been resisting following the Liverpool City Region into Tier 3 restrictions, was to hold talks with No 10 as he demands greater financial support.

His region and Lancashire are under pressure to accept the controls set out for “very high” risk areas, which have so far only been applied in the Liverpool City Region.