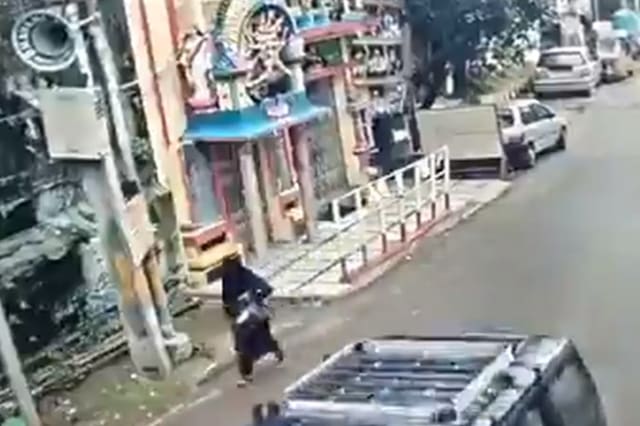 After days of heavy rainfall hit Hyderabad in India, many buildings were damaged as a result of the deluge.

This remarkable CCTV footage captures one such building collapsing entirely, along with a lucky woman's miraculous escape.

Brexit briefing: 64 days until the end of the transition period