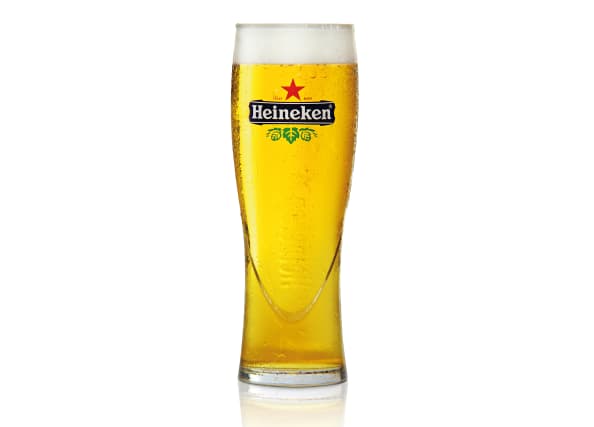 Star Pubs & Bars, owned by Heineken, has been fined £2 million by the Pubs Code Adjudicator after investigators found serious and repeated breaches of the code over three years.

The regulator found that where a pub tenant had asked to no longer be tied to Heineken, they were still made to sell “unreasonable levels” of Heineken beers and ciders.

At one point 96 tenants who requested a free-of-tie option were told that 100% of the keg beer they sold had to be Heineken brands, the report added.

It was also found that Star insisted that its own Code Compliance Officer must “ensure the code is interpreted to the commercial benefit of Heineken UK”.

A total of 12 breaches were identified and Pubs Code Adjudicator Fiona Dickie warned that other brewers could face similar actions.

She said: “The report of my investigation is a game-changer. It demonstrates that the regulator can and will act robustly to protect the rights that Parliament has given to tied tenants.

“I will be holding discussions with all the companies I regulate following my findings about how they will ensure they are code-compliant.

“My message is that if anyone previously had any doubts about my resolution to act when I find breaches, they can have no doubt now.”

She said Star pubs were forced to keep selling Heineken brands, which include Birra Moretti and Symonds cider, despite repeated regulatory interventions and clear arbitration rulings from the PCA.

Under a “tied” lease, pub tenants must buy a certain amount of beer from their landlords, but they can ask to break free of the tie using a “market rent only” option.

This arrangement means they may still be required to stock the brewer’s beer – but strict limits have been set on how much they are obliged to buy since the pubs code came into effect. This is where the PCA found the breaches.

In the report the PCA described Star as a repeat offender and said the company had been given opportunities to set itself on the right path “but intentionally or negligently failed to do so”.

It said Star “failed to heed statutory advice, the PCA’s regulatory engagement and learnings from arbitration awards. It did not engage frankly and transparently with its tenants or meet the standards required of a regulated business when engaging with the PCA.

“Where it did change its approach, the efforts it made to comply were for the most part inadequate and not credible.”

The arbitration rulings by the PCA saw Star switch to a tiered approach but those pubs that needed little or no Heineken products faced having to stock 60% Heineken keg products within one year.

The PCA highlighted that it had a significant impact on tenants in Punch Tavern pubs, which Star bought in 2017 for £1.8 billion.

Tenants told investigators they feared that they would lose their ability to react to local conditions and changing tastes and feel forced to swap out popular products to make way for Heineken brands.

Ms Dickie added: “Despite meetings with me and findings I made in arbitrations, Star did not act in a timely, consistent or transparent way to correct what it was aware – or ought to have been aware – were instances of non-compliance.

“The company must change its mindset and become proactive in its approach to compliance. I have decided this can best be achieved by the imposition of a sanction that will serve as a deterrent to future non-compliant conduct by Star and other pub-owning businesses.”

She said Heineken has six weeks to offer a detailed response to how it will implement her recommendations and has ordered bosses to write to all its tenants explaining the findings.