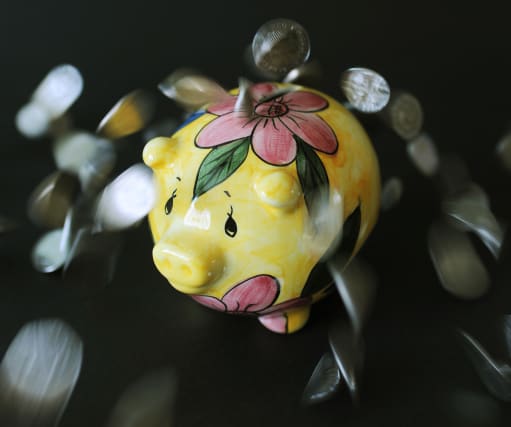 A “modest fraction” of the money earmarked for Covid-19 recovery could help in the efforts to tackle climate change, scientists have said.

More than 12 trillion US dollars (£9 trillion) has been pledged in funds by governments worldwide to boost the economy following the disruptions caused by the Covid-19 pandemic.

But an international team of researchers, which included scientists from Imperial College London, has said around 1.4 trillion US dollars (£1 trillion) per year globally would be required for investment in climate-friendly policies over the next few years to meet the goals of the 2015 UN Paris Agreement.

The Paris Agreement, which was signed by 197 nations, aims to limit the average global temperature rise this century to well below 2C above pre-industrial temperatures, ideally at 1.5C.

Senior author Dr Joeri Rogelj, from the Grantham Institute – Climate Change and the Environment at Imperial College London, said: “Our findings show that investing in solutions to limit warming to 1.5C is well within budget.

“In fact, the increase in low-carbon energy investments required over the next five years to move the world on track to meet the Paris Agreement targets is about eight times smaller than the total current Covid-19 stimulus.”

Marina Andrijevic, from Humboldt University in Berlin, who is first author on the study, said: “If just a fraction of this money was invested in climate-positive recovery plans, the world could achieve net zero carbon energy by mid-century.

“This is not about diverting money from Covid-19 stimulus or other low-carbon investments in industry, research and development, but providing for the win-win solution of a boosted economy that simultaneously helps our efforts to stall climate change.”

The researchers said the US and the European Union have pledged the most in post-pandemic recovery and need to invest the least proportionally in low-carbon energy to be on track to reach the Paris Agreement goals.

Meanwhile, they added, emerging economies such as India have put forward less funding for pandemic recovery but require proportionally more investments to provide their populations with clean and affordable energy.

Co-author Dr David McCollum, from the Electric Power Research Institute and the University of Tennessee in the US, said: “The differing situations between developed and emerging economies in these times of crisis remind us of the need to look beyond borders and to collaborate internationally so that a climate-positive recovery benefits everyone, everywhere.”