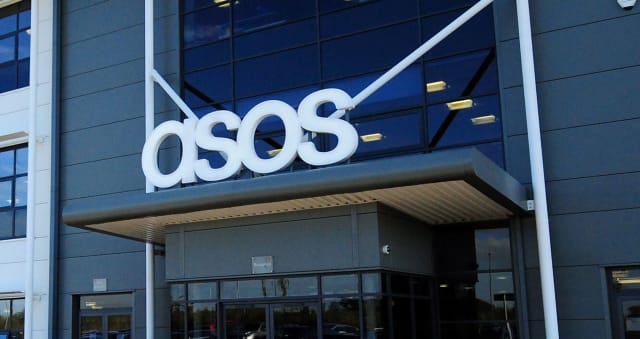 Online fashion group Asos has seen annual profits more than quadruple thanks to cost-cutting action and as customers returned fewer items amid the pandemic.

Asos shrugged off soaring costs due to the pandemic by making savings across the group, while a trend for customers to buy more carefully and return less also offset plunging demand for “going-out” items.

This helped deliver a profit tailwind of around £45 million, according to the group.

It said it had made a “solid start” to the new year and expects an ongoing increase in underlying profits.

But it cautioned over the outlook for consumer demand as it said “economic prospects and lifestyles of 20-somethings remain disrupted” due to the coronavirus crisis.

Nick Beighton, chief executive of Asos, said: “Life for our 20-something customers is unlikely to return to normal for quite some time.”

But he said in the face of the pandemic, Asos had “met this challenge head on”.

“We’ve driven efficiency and have emerged a stronger, more resilient and agile business,” he added.

The group upped its full-year profit outlook in August as it said customers were being more careful about what they buy to avoid sending clothes back during the crisis.

It said shoppers were returning fewer items because they have changed what they buy on the site, switching from formalwear to products such as activewear and mascara, which are less likely to be sent back in normal times.