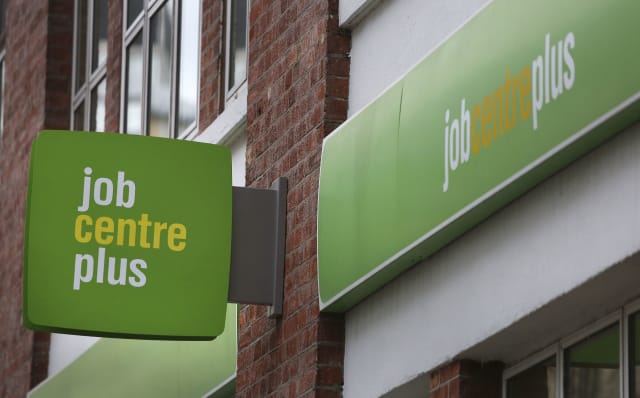 The number of UK workers on company payrolls edged up by 20,000 last month but has fallen by nearly 700,000 since March as the coronavirus crisis has claimed jobs across the economy, according to official figures.

The Office for National Statistics (ONS) said the number of employees on payrolls dropped by 673,000 between March and September.

It added that UK unemployment rose by 138,000 quarter on quarter to 1.52 million in the three months to August.

This saw the rate of unemployment jump to 4.5%, from 4.1% in the previous three months.

Jonathan Athow, deputy national statistician at the ONS, said: “The latest monthly tax numbers show that the number of employees on the payroll was little changed in September.

“However, in total there were still nearly 700,000 fewer than in March, before the lockdown.”

He added: “Since the start of the pandemic there has been a sharp increase in those out of work and job-hunting but more people telling us they are not actively looking for work.

“There has also been a stark rise in the number of people who have recently been made redundant.”