Sentence hearing due for man convicted of Garda murder 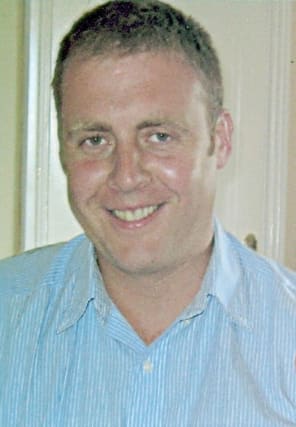 A Co Armagh man convicted of the capital murder of a serving Garda will face a sentencing hearing later.

Aaron Brady, 29, was found guilty in August of murdering Detective Garda Adrian Donohoe during the robbery of Lordship Credit Union in Bellurgan, Co Louth on January 25, 2013.

A jury of five men and seven women returned a majority verdict of 11 to one after more than 20 hours of deliberation.

It was the longest murder trial in the history of the state.

Brady, of New Road, Crossmaglen, Co Armagh, had already been found guilty by a unanimous jury decision of the robbery of approximately 7,000 euros (£6,293) in cash and cheques outside the credit union.

Mr Donohoe, 41, had been on duty in Bellurgan when he was killed with a shotgun blast.

The charge of capital murder includes an aggravating factor such as murdering a police officer while on duty.

The conviction carries a life sentence with a minimum 40-year prison term.

The sentence hearing at the Central Criminal Court is expected to hear victim impact statements.

Brady, who is remanded in custody at Cloverhill prison, is also to be sentenced on the robbery conviction.

In order to convict Brady of the charge of capital murder, the jury had to be satisfied beyond reasonable doubt that the accused knew he was shooting a Garda on active duty or was reckless over whether or not he was a Garda.

Brady fled to the US, via Belfast, months after the murder of Detective Donohoe.

The lengthy investigation to bring him to justice involved the Police Service of Northern Ireland and the Department of Homeland Security in the US.

Four other gang members allegedly involved in the robbery are yet to be brought to justice.