Test and trace is having a ‘marginal impact’ in Covid-19 fight, Sage experts say 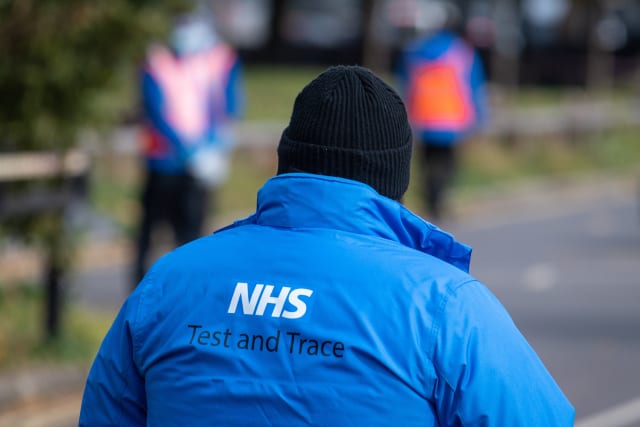 The test-and-trace system is only having a “marginal impact” on reducing the spread of coronavirus, key scientists advising the Government have said.

The programme will “further decline” unless it grows at the same rate as the epidemic, the Scientific Advisory Group for Emergencies (Sage) warned in documents released on Monday.

Boris Johnson has promised the scheme would be “world beating”, while experts and politicians alike see it as a major way of reducing the severity of restrictions imposed during the crisis.

But it emerged as the Prime Minister set out a fresh package of restrictions on businesses and social lives that the Sage experts guiding the Government’s response believe it is failing.

“The relatively low levels of engagement with the system… coupled with testing delays and likely poor rates of adherence with self-isolation suggests that this system is having a marginal impact on transmission at the moment,” they wrote.

“Unless the system grows at the same rate as the epidemic, and support is given to people to enable them to adhere to self-isolation, it is likely that the impact of Test, Trace and Isolate will further decline in the future.”

The criticism, voiced in a summary of a review of measures on September 21, will increase the pressure on Baroness Harding, the Conservative peer who chairs the £12 billion scheme.

Its success only seems to have worsened since the Sage document was written.

Figures from last week showed NHS Test And Trace in England had suffered its worst week for the proportion of contacts it successfully manages to track down.

Only 68.6% of close contacts of individuals who have tested positive for Covid-19 were reached in the week ending September 30, the lowest weekly percentage since the scheme began.