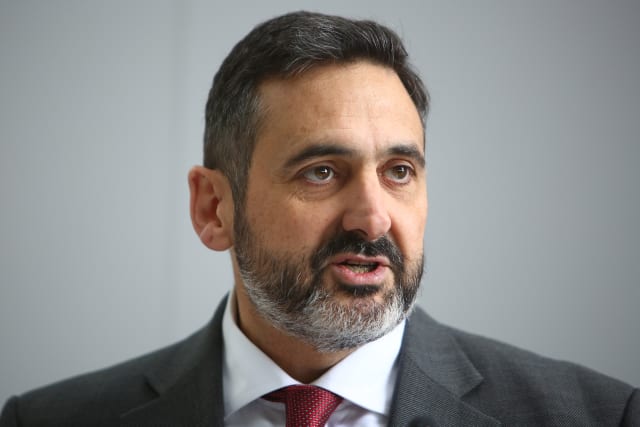 British Airways chief executive Alex Cruz has been shown the door as the airline struggles to cope with the coronavirus pandemic.

The carrier's parent company, IAG, announced that he has stepped down after four-and-a-half years in the role.

He has been replaced by Sean Doyle, who is the boss of another IAG airline, Aer Lingus.

IAG chief executive Luis Gallego said: "We're navigating the worst crisis faced in our industry and I'm confident these internal promotions will ensure IAG is well placed to emerge in a strong position.

"I want to thank Alex for all that he has done at British Airways. He worked tirelessly to modernise the airline in the years leading up to the celebration of its 100th anniversary.

"Since then, he has led the airline through a particularly demanding period and has secured restructuring agreements with the vast majority of employees."