Pharmacologist ‘delighted’ to have work recognised with CBE 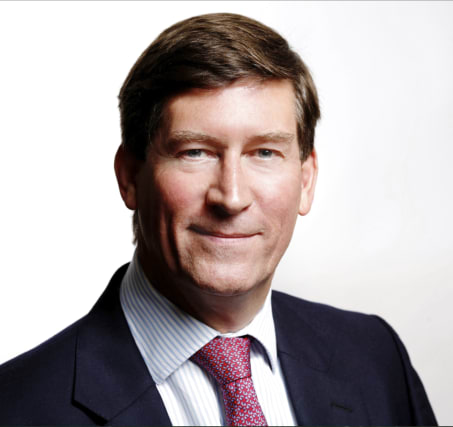 A leading pharmacologist has said he is “delighted” to be recognised in the Queen’s Birthday Honours list.

David J Webb is Christison professor of therapeutics and clinical pharmacology at the University of Edinburgh, and his work has included developing drugs for heart disease and blood pressure.

He also runs a European Society of Hypertension hypertension excellence centre in Edinburgh, and co-ordinates hypertension services in Lothian.

Prof Webb has been made a CBE for services to clinical pharmacology research and education.

He said: “I’m very excited, it’s really nice to have one’s work recognised and it’s good to see that pharmacology is being recognised because it remains a really important contributor to the development of new and safe medicines.

“I heard about the honour back in June when I got an email, which I had to check wasn’t spam, and it was a lovely surprise.

“I am delighted and honoured that my work in pharmacology has been recognised by the award of a CBE.

“I have had the pleasure of working with some outstanding colleagues over the years, and I have really enjoyed the breadth of my work – in supporting my patients, developing drugs for heart disease and blood pressure, ensuring that medicines and medical devices are safe and effective, and promoting medical education.”

During his career, Prof Webb has adapted three drugs for humans for the first time, which are all now licensed medicines.

His main clinical interests are in hypertension, chronic kidney disease and cardiovascular risk management, however he is also currently involved in research into the link between exposure to sunlight and protection against Covid-19.

He is chairman of the National Institute for Biological Standards and Control scientific advisory board, and has previously been president of the British Pharmacological Society.