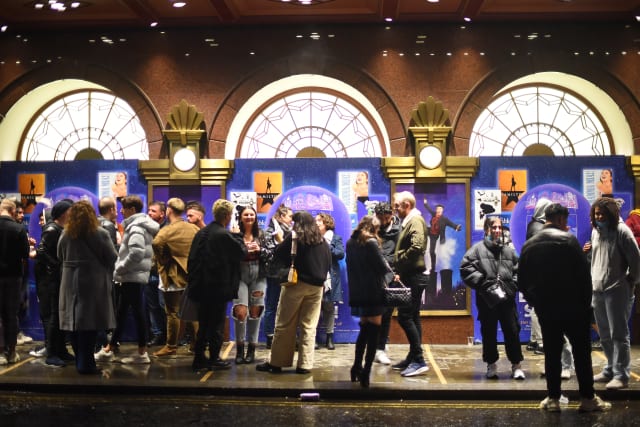 The hospitality industry has been “forgotten” and is in a “heartbreaking” position, a Greater Manchester nightlife boss has said.

Sacha Lord, the night time economy adviser for the region, said he had not been shown any statistics about the spread of coronavirus in bars and restaurants, which are expected to face further restrictions in parts of the north of England.

Speaking on Friday ahead of an announcement on further support for businesses affected by coronavirus shutdowns, Mr Lord said targeting the hospitality industry was a “cheap, easy thing” for the Government to do.

New restrictions are expected which could see pubs and restaurants in areas suffering a surge in Covid-19 cases temporarily closed.

“It’s a cheap headline, it looks like they’re doing something but actually it’s completely reckless.

Mr Lord, who is co-creator of the Parklife festival and The Warehouse Project, said business owners in the sector were “broken” and he had seen “grown men in tears”.

He said: “Not just financially, but they’re broken mentally.

“They’ve had enough, they can’t be doing this, they can’t wake up every day fearful of what the Government are going to do.

“When you talk about Greater Manchester, people think about football and they think about nightlife, that’s what we’re known for, so for someone that’s been an operator in this city for 26 years to see what is happening now is absolutely heartbreaking.”

At a briefing for MPs in northern England and the Midlands on Thursday, chief medical officer for England Professor Chris Whitty showed slides saying that pubs, bars, restaurants and cafes account for 30% of “common exposure settings”, according to preliminary analysis of contact tracing by Public Health England.