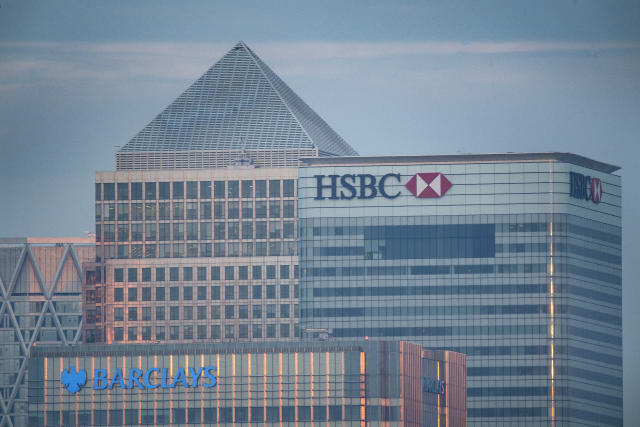 The Bank of England has urged UK lenders to continue supporting households and businesses during the pandemic or risk a “costly” impact on the economy and the banking sector itself.

In minutes of its recent Financial Policy Committee (FPC) meeting, the Bank said it would be damaging to the economy if banks looked to avoid running down their so-called capital buffers.

It said there were risks that some banks might be reluctant to use their capital cushions “perhaps because of perceptions of possible reactions by rating agencies and investors”.

But the FPC said: “Cutting support to the economy to avoid the use of capital buffers would be costly for the wider economy and consequently for the banks themselves.”

It comes as Bank governor Andrew Bailey also told lenders that “capital buffers are there to be used”.

Speaking at a single resolution board conference on Thursday, he said there was a “natural unease” among bankers over dipping into their capital reserves.

He said: “Given the history of this, it’s a brave person to say they’ll run their capital ratio down.”

But he added it is “to the benefit of the economy and the banks themselves”.

In its report, the FPC cautioned it expects rising levels of loan losses at UK banks as borrowers are set to default on their loans and with rising numbers of company insolvencies on the cards.

This could impact banks’ capital buffers, it said.

Despite these worries, the FPC gave the UK banking sector the all-clear in its September 30 meeting, concluding the major lenders are “strong enough to keep supporting UK households and businesses through this difficult period”.

It said they remained resilient, even if unemployment soared to 15% and with a steeper economic hit than seen earlier this year.

But it noted risks to the economy and financial markets from the recent rise in Covid-19 cases and measures to try and control it, as well as the end-of-year Brexit deadline.

It said most of the financial stability risks from no-deal Brexit had been mitigated, though it said there could still some disruption and volatility in markets.