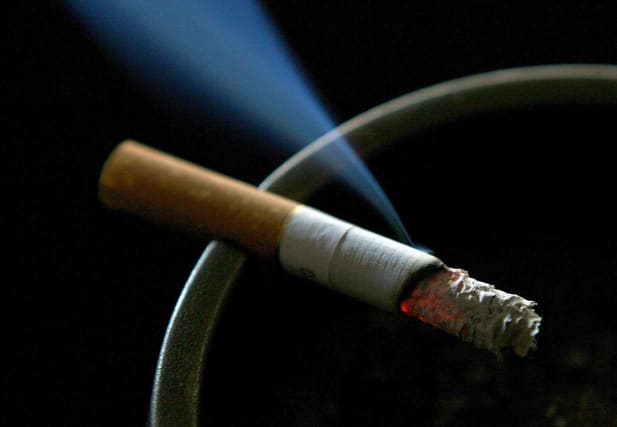 Imperial Brands has said that smokers flocked to its cigarettes and other tobacco products more than expected during the year of lockdown, even as they moved away from its vaping category.

The company said that revenue from its tobacco products is expected to rise by around 1%.

It comes as customers changed their behaviour during the pandemic, in ways that were not entirely expected.

“Consumers appear to have allocated more of their spend to tobacco,” the company said in a statement to shareholders on Thursday.

It added: “The tobacco business has continued to perform well despite an uncertain and disrupted trading environment.”

The growth was driven by the US and some European countries.

But the company’s next generation products category – known internally as NGP – fared much worse than the traditional parts of the business.

The unit, which includes products such as vape pen Blu, will see revenue drop by 30% during this financial year, according to Imperial.

“The focus in NGP has been on improving performance, returns and capabilities,” the business said.

“As previously announced, we have significantly reduced investment while maintaining a range of options for future growth.

“Trading has been disappointing, albeit in line with our revised expectations with the level of underlying losses reduced in the second half as we curtailed expenditure.”

Chief executive Stefan Bomhard, who took over earlier this year, said that the company had shown “resilience” through the crisis.

“In my first three months as CEO I have focused on reviewing our strategy, engaging with employees, and visiting as many of our key markets as possible. I have been struck by the energy and passion of my colleagues, which increases my confidence in our ability to deliver a stronger performance in the years ahead.”

He promised to share more of his observations from the first three months in the role when the company publishes its results in November.