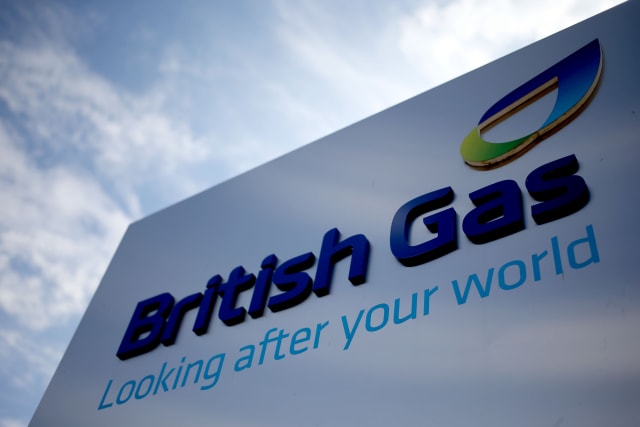 The threat of industrial action by British Gas workers has eased after union leaders said the company had “retreated” in a dispute over jobs and pay.

The GMB urged the firm to scrap a threatened “fire and rehire” plan rather than just delay it to the new year.

The union said British Gas has retreated on its original plan which it believed could have seen thousands of employees being told before Christmas they would lose their jobs.

GMB officials said owners Centrica continued to threaten to “set fire” to the terms and conditions of its workforce.

Darren Jones, chairman of the Business, Energy and Industrial Strategy Select Committee wrote to the company with concerns about the “extreme measure”.

Justin Bowden, GMB national officer, said: “It is welcome that Centrica management have woken up, smelled the gas and put a pause on their despicable plan.

“Working with, not against, the workforce and focusing now on serious negotiations that talk about growth not just cuts, is how to address the crisis created by past Centrica leaderships.

“This temporary retreat comes after sustained pressure, condemnation and public and political outcry over the proposal to sack the entire British Gas workforce.

“The company should now do the decent thing and take this fire and rehire threat off the table for good.

“Centrica’s problems were not caused by the loyal engineers, call centre workers and back office staff who have done everything asked of them over years of boardroom mismanagement but have found their jobs in the firing line.”

The GMB had been planning an industrial action ballot among its members before today’s development.